January sales figures at in and General Motors announced that it sold a total of 321 Chevrolet Volt plug-in hybrids during the month, while Nissan sold just 87 units of the all-electric Nissan LEAF. January was the first full month of sale for both cars after they went into production in November.

GM announced last week that it is speeding up the launch of the Volt with nationwide sales to start by the end of 2011.

So far, Chevrolet Volts have been delivered to customers in Washington D.C., California, New York, Connecticut, New Jersey an Texas. 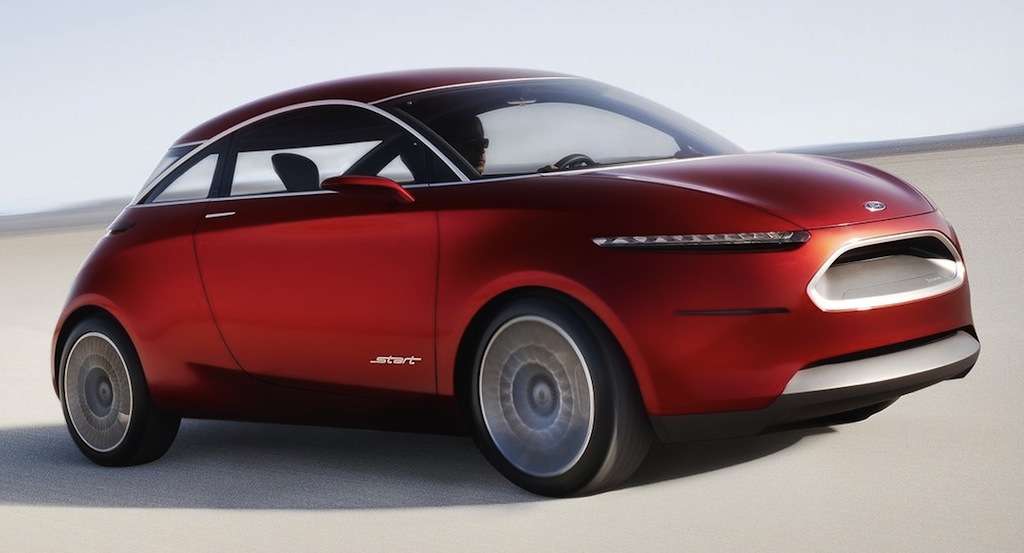 Mulally: Ford looking into subcompact cheaper than the Fiesta

September 11, 2012 Omar Rana Comments Off on Mulally: Ford looking into subcompact cheaper than the Fiesta