Trying to test drive a 2011 Chevrolet Volt but your local Chevrolet dealer doesn’t have one on the lot? Well, the wait is almost over. Chevrolet dealerships in the initial launch markets of California, Connecticut, Maryland, Michigan, New Jersey, New York, Texas, Virginia and Washington, D.C. will be receiving dedicated Volt demonstration vehicles for customer test drives over the next few weeks.

The Volt is pretty important for GM to have on its dealership lots. Why? According to internal research, 85 percent of consumers searching for information about the Volt on Chevrolet.com looked at other Chevrolet vehicles.

“We are seeing that the Volt is increasing traffic onto our dealer showroom floors and is exposing consumers to Chevys line of ‘gas-friendly’ vehicles, including the Cruze Malibu and Equinox,” Landy said.

Production Buick Regal GS to be unveiled on Nov. 4 in Miami

September 24, 2010 Omar Rana Comments Off on Production Buick Regal GS to be unveiled on Nov. 4 in Miami 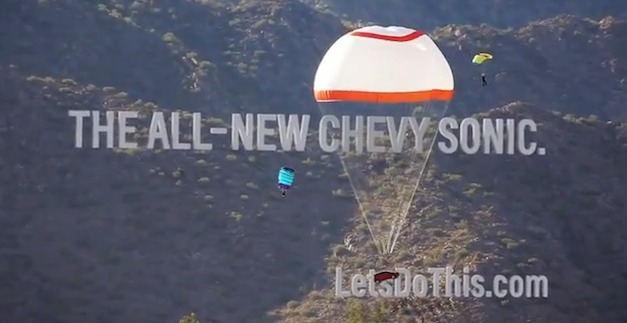