While the Toyota Prius plug-in hybrid vehicle (PHV) won’t be commercially available until 2012, Zipcar, the world’s largest car sharing service, announced yesterday that it will introduce eight of them into its network. The move is being bade in “an effort to further test and evaluate plug-in hybrid technology and gain increased intelligence on how electric vehicles (EVs) can fit into a large-scale car-sharing model.”

The eight Toyota Prius PHV units are available to Zipcar members in Boston/Cambridge, San Francisco and Portland, Oregon. All eight units are part of a pilot program with Toyota to demo plug-in hybrid technology and examine the performance of the technology while preparing the world for electrification.

“As the operator of the largest connected vehicle network in the world, Zipcar is committed to taking a thoughtful and deliberate approach to EVs. Given Toyota’s long standing commitment to hybrid and plug-in vehicle technologies, they are an ideal partner for this project. We are dedicated to embracing cutting-edge vehicle technology in a strategic way, and in a way that meets the standards of large scale, multi-city, multi-country car sharing,” said Scott Griffith, Chairman and CEO of Zipcar. 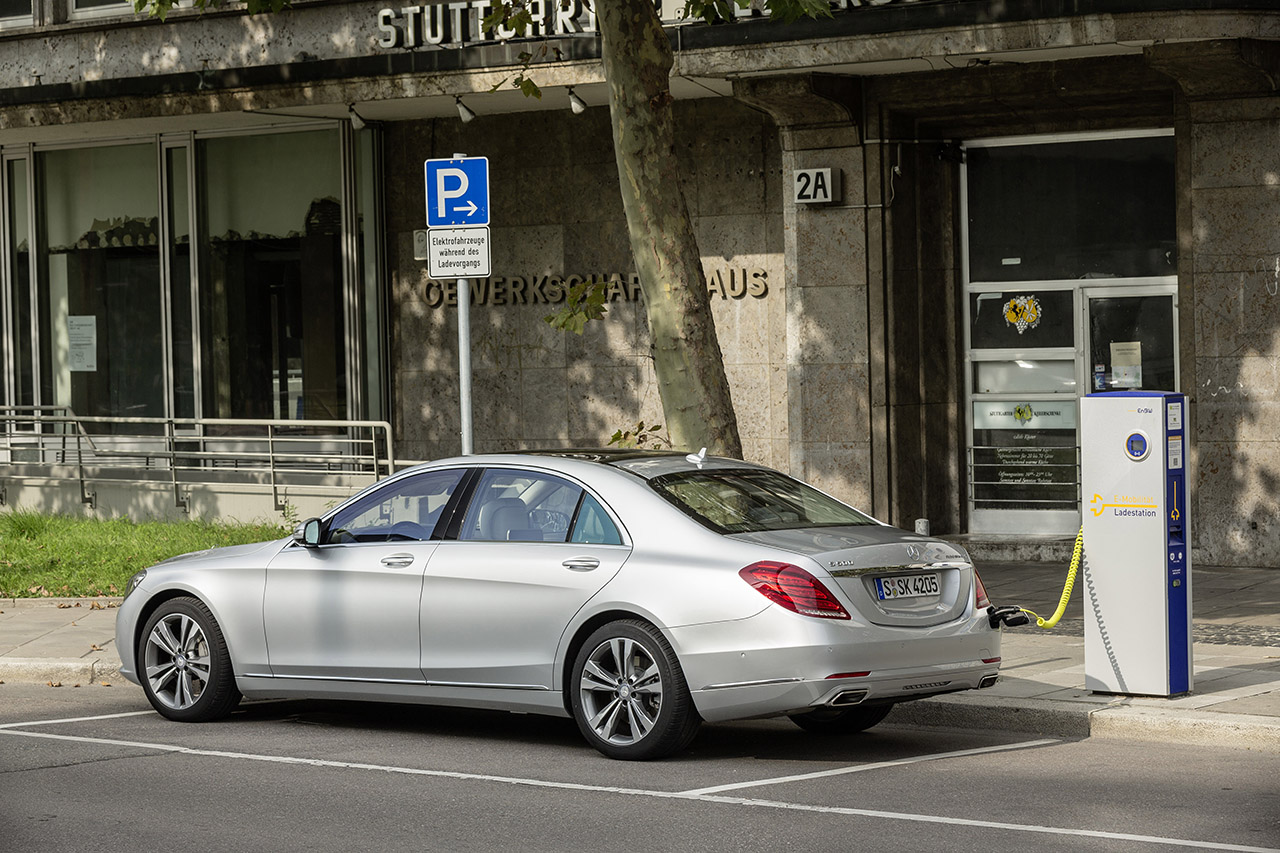 Report: Mercedes-Benz serious about hybridization, could reveal 10 new models by 2017

September 19, 2014 Chris Chin Comments Off on Report: Mercedes-Benz serious about hybridization, could reveal 10 new models by 2017