There is no doubt that the new 2011 Nissan LEAF is a leap in technology when it comes to mass-produced vehicles that are on our roads. With that said, the LEAF has been awarded Europe’s Car of The Year 2011 with the trophy being handed over to Nissan’s CEO Carlos Ghosn in a special ceremony at the Pavillion Gabriel in Paris.

The LEAF beat out six conventional new cars after 58 CoTY members, with leading journalists from 23 European countries, voted for the car. This is the first time in the CoTY’s 48-year history that an electric-car has won the award.

“I am convinced that we will see other electric cars named Car of the Year in the future. But when we do, we must always remember that only one can be the first. And that is why Nissan LEAF Car of the Year 2011 is – and will remain – so very special,” said Hakan Matson, president of the CoTY jury.

Daimler, Renault-Nissan face challenges over who can build a better battery for EVs

April 17, 2010 Omar Rana Comments Off on Daimler, Renault-Nissan face challenges over who can build a better battery for EVs 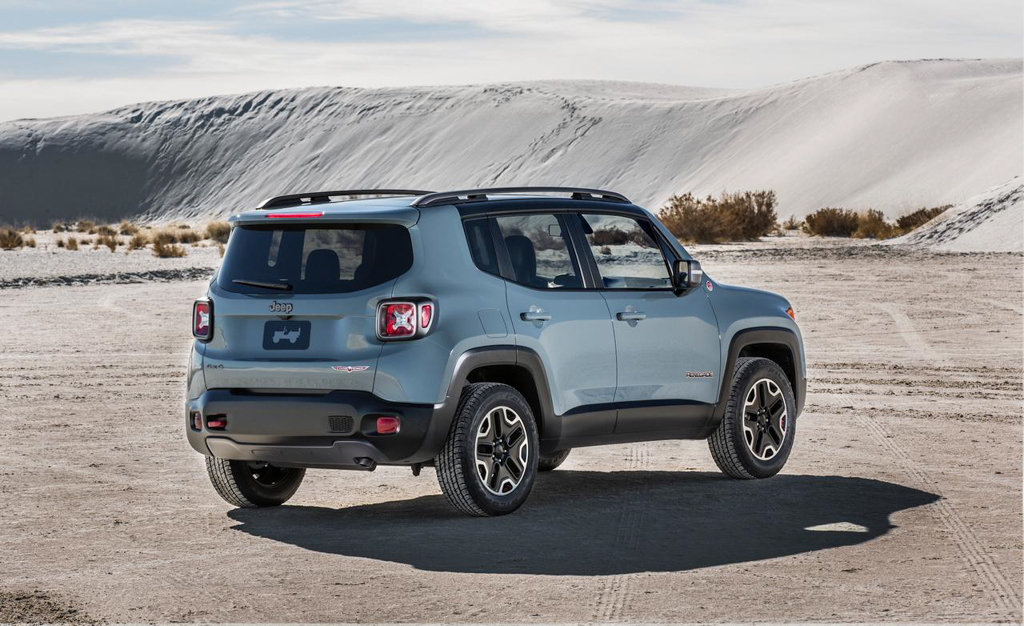