At the 2011 Detroit Auto Show, Porsche surprised the world with the debut of the 918 RSR Hybrid Race Car. According to Porsche’s outgoing development boss Wolfgang Durheimer, the 918 RSR will be built alongside the drop-top 918 Spyder road car project.

During the debut of the 918 RSR at the Detroit Auto Show, speculative reports suggested that the 918 project as whole as become coupe focused… well, that’s not the case.

Durheimer said that the 918 RSR race car coupe will focus on motorsport while the 918 Spyder will remain the road application.

“There is no decision taken that the coupé type will be available on the Spyder,” he told AutoCar. “We learned from the Carrera GT that the driving pleasure of the car is enhanced when you have the possibility to drive open or closed. We have always told people interested in the 918 Spyder that it will have a roof concept similar to the Carrera GT’s, with a lightweight carbon fiber panel. A closed car is better for motorsport, though.” 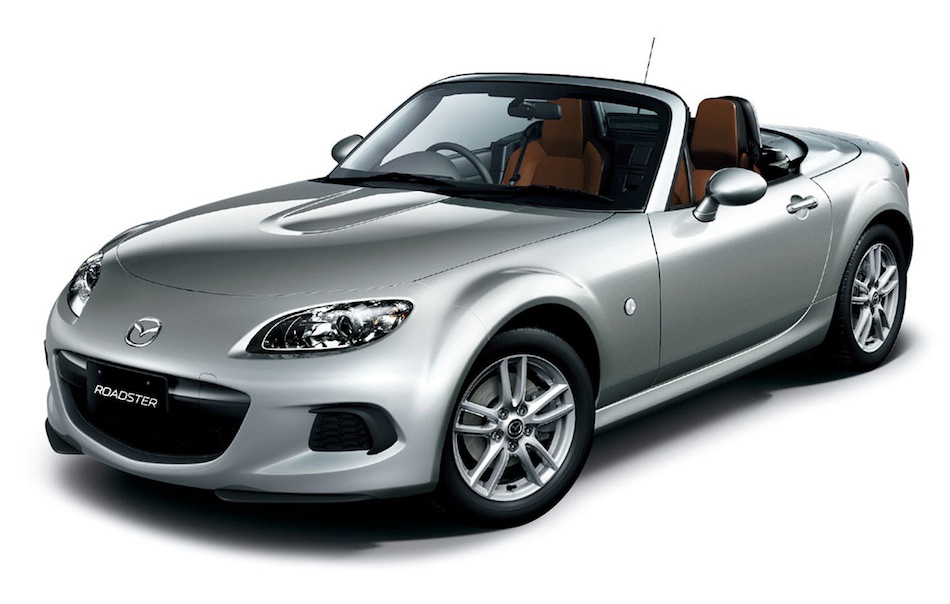 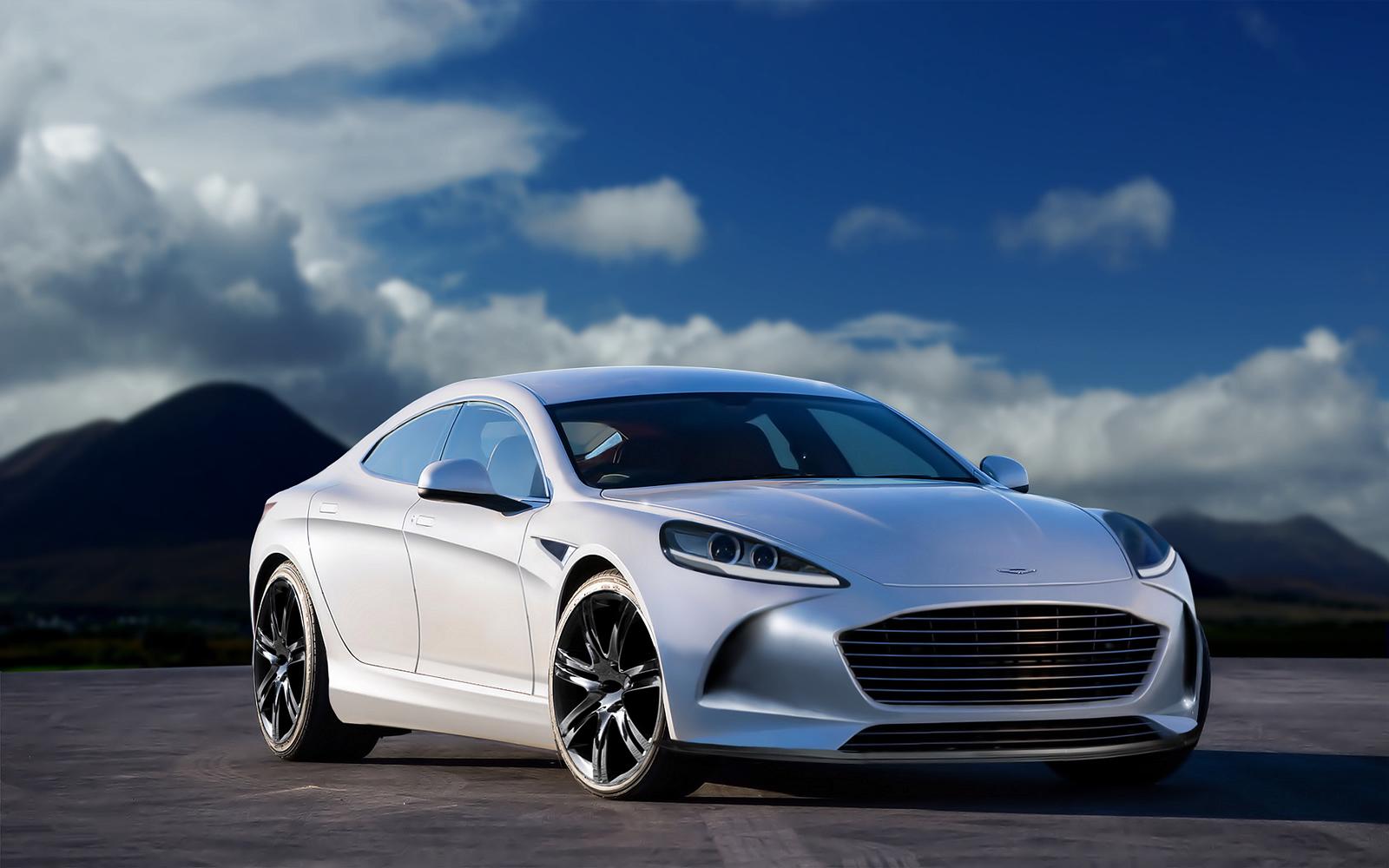 Photo Rendering: The Aston Martin Rapide gets reimagined for the second generation

June 23, 2014 Chris Chin Comments Off on Photo Rendering: The Aston Martin Rapide gets reimagined for the second generation

March 31, 2012 Omar Rana Comments Off on Ferrari teams up with Movado for a new line of exclusive watches