With all the buzz surrounding the Fiat 500, you may think that the subcompact is the focus of the brand’s return to the United States. Well, according to original plans, the Fiat 500 was supposed to be a ‘buzz’ vehicle to draw traffic to Chrysler dealerships, but was later seen as a potential to relaunch the full Fiat brand in the United States.

However, it still “doesn’t need to be everything to everybody,” said Soave, head of Fiat North America. According to Sergio Marchionne, who is the CEO of both Chrysler and Fiat, the Fiat 500 “doesn’t have ambitions to conquer the U.S. market. It was designed for select areas.”

Marchionne said that he has bigger hopes for Alfa Romeo instead. “Alfa will be a bigger brand than Fiat,” he said. “It is my sincere hope it plays in a much bigger box.”

Chrysler expects to built a total of 120,000 units of the Fiat 500 on an annual basis at its Toluca, Mexico plant. The 500 lineup will also see a convertible, electric and a high-performance Abarth version. A four-door Fiat 500 is also expected next year. 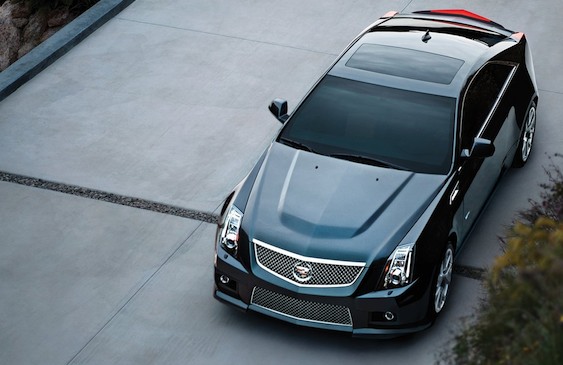