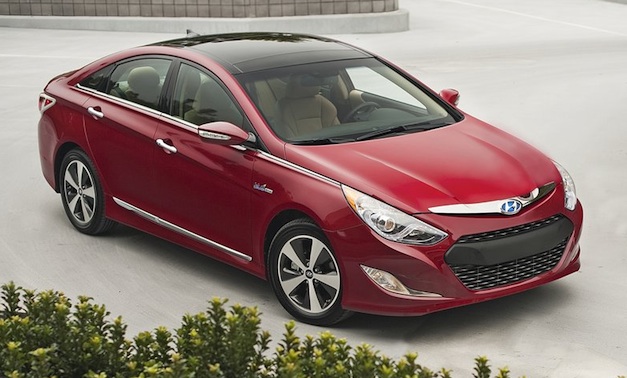 Hyundai’s recent strategy has been tackling the hybrid market with the introduction of the Sonata Hybrid sedan along with sister brand Kia introducing the Optima Hybrid. However, is Hyundai ever going to compete with the likes of the Nissan LEAF, Chevrolet Volt and the upcoming Toyota Prius plug-in hybrid? Short answer is… yes.

According to Mike O’Brien, Hyundai’s Head of Product Planning, an announcement regarding Hyundai’s first mass-market plug-in hybrid vehicle is due very soon.

“Our technology development in hybrids was specifically to address the issue of future plug-in deployment,” O’Brien said to PluginCars.com at the 2011 Detroit Auto Show. “Other manufacturers’ hybrid systems were developed in such a way to not allow them to easily develop plug-in hybrids. For the Sonata Hybrid to become a plug-in hybrid, really all we need are bigger batteries—the basic technology platform is already designed to support a plug-in variation.”

O’Brien said that Hyundai currently has an active EV program with demo fleets running around in Seoul, South Korea. 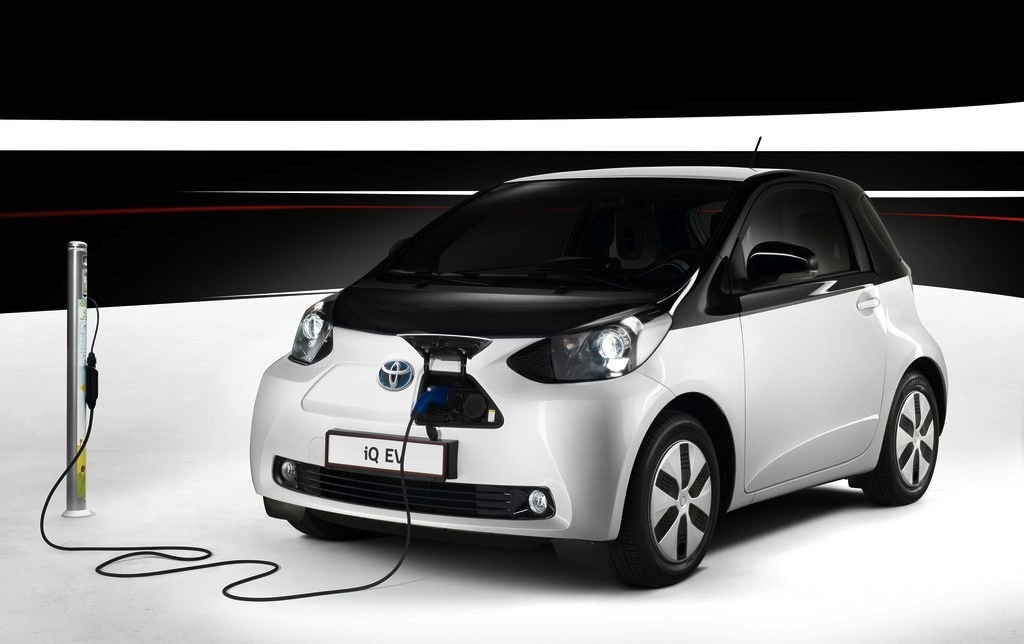 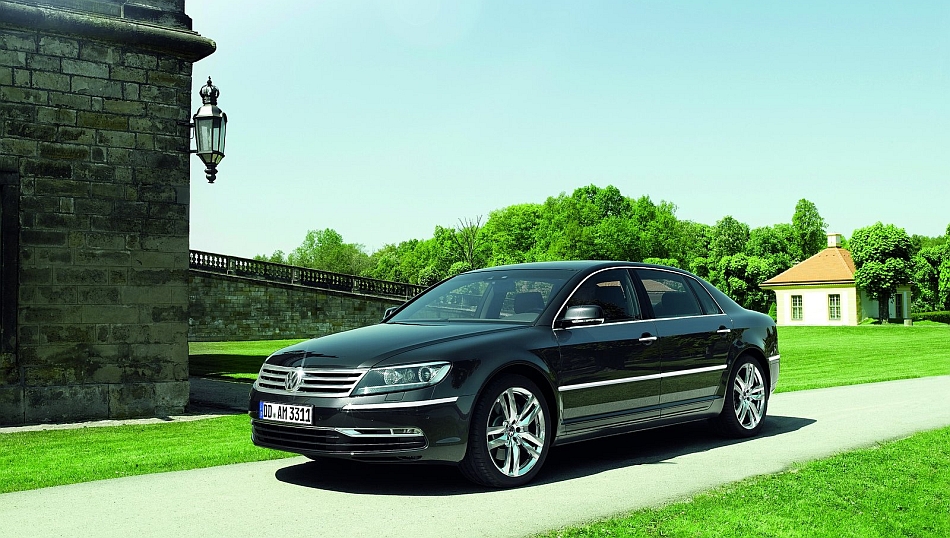