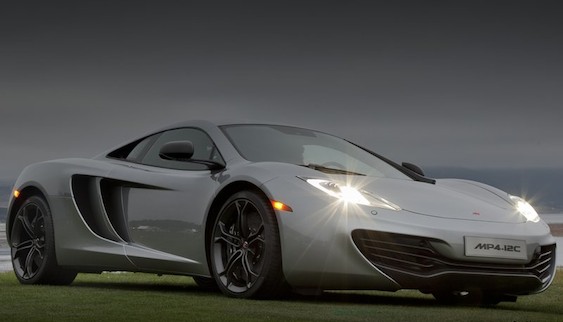 McLaren Automotive is back in the supercar game and announced today that it’s first model, the MP4-12C will start at $231,400 un the United States (including $2,400 in shipping fees).

McLaren said that it will build up to 1,000 12Cs in the car’s first full year with production to increase down the line.

The McLaren MP4-12C will be sold through 11 dealerships in the North American market. Dealerships that are open for business now are located in the city of Chicago, Dallas, Greenwich, San Francisco, Tampa Bay and Miami.