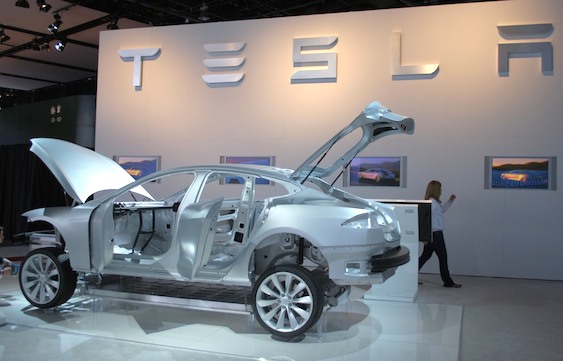 We’re still emptying out our cameras from the 2011 Detroit Auto Show so stay tuned for some more coverage. First up, the Tesla Model S skeleton. Giving fans a more detailed look at the Model S, the display shows how the Model S was engineered from the ground up as an electric-vehicle.

“The Model S expanded view on display details how Tesla engineers have created Model S to excel in all of these areas,” Tesla said.

“We’ve engineered Model S to be a great driver’s car,” says Peter Rawlinson, VP of Engineering, Tesla. “Suspension, aerodynamics, and the marriage of the battery pack to the body structure distinguish Model S as the superior vehicle of its class.”

Tesla already has over 3,500 Model S reservations. Production is scheduled to begin in mid-2012 at the Tesla Factory in Fremont, CA.

Also announced at the 2011 Detroit Auto Show, Tesla confirmed that it has sold 1,500 Roadsters worldwide. The fleet of Roadsters spans more than 30 countries. 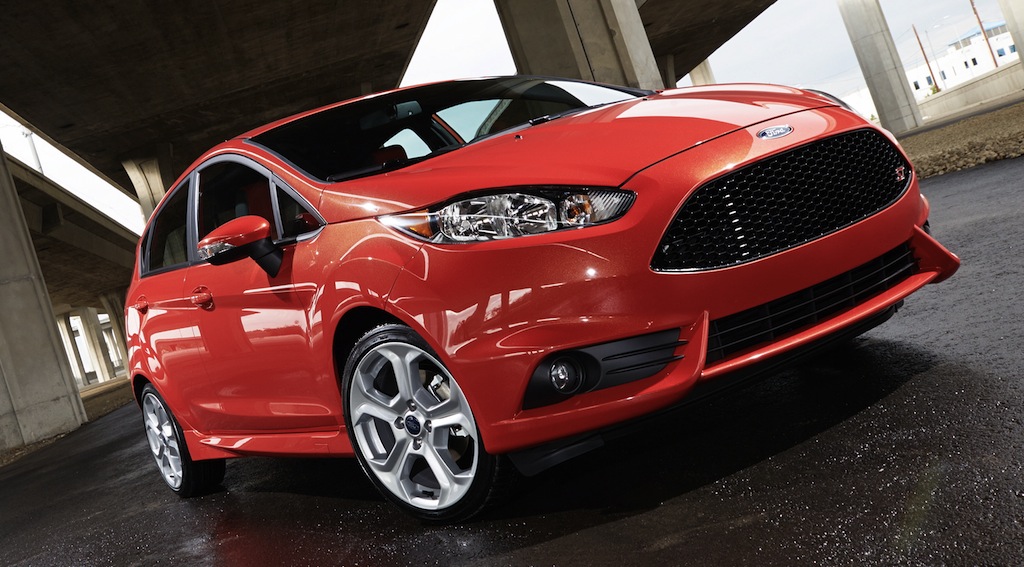 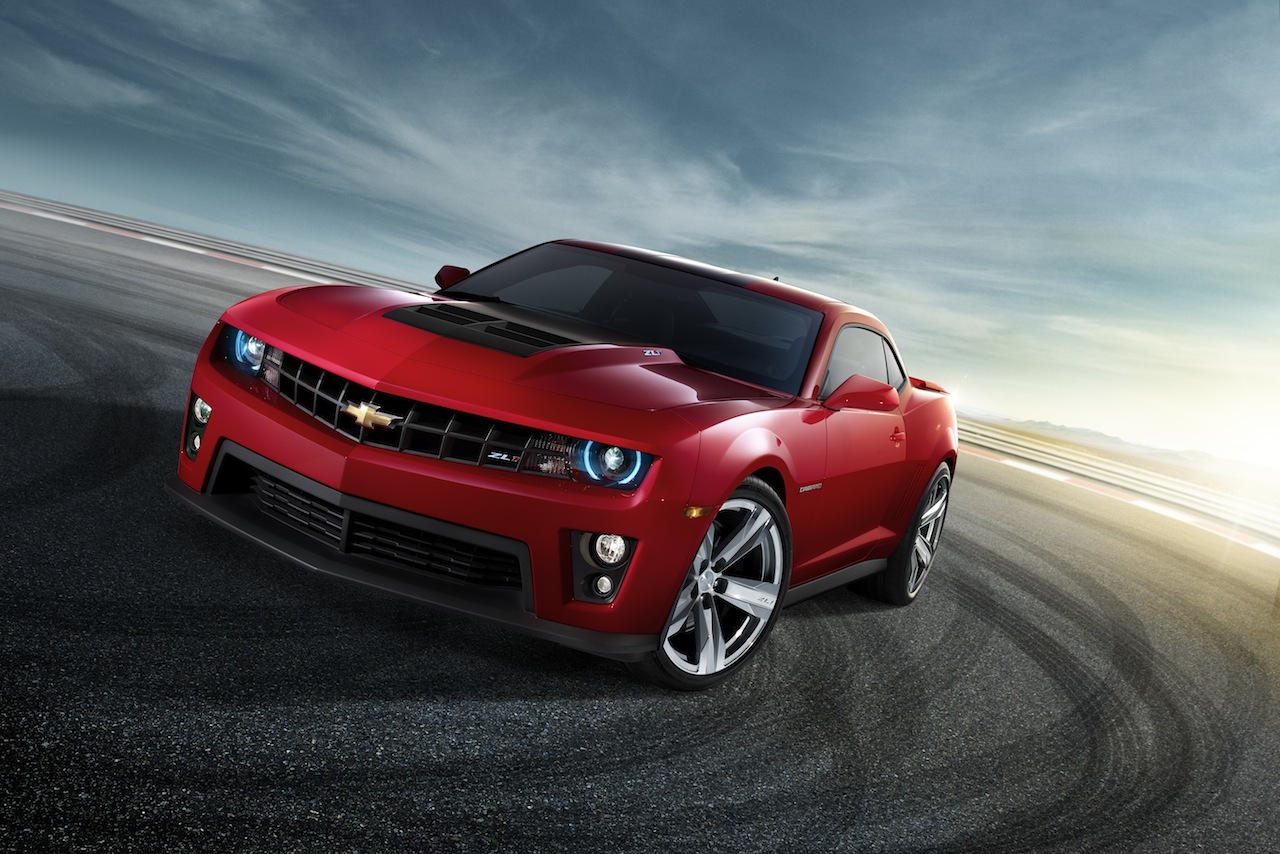 February 14, 2011 Omar Rana Comments Off on Chevrolet Camaro to get limited-edition model every 6 months