Haven’t really seen the Kia Rio on the road in the stateside. That’s because the current Kia Rio was the company’s 3rd best-selling vehicle in overseas markets during 2010 with sales of more than 205,000 units. Kia has now released the first official sketches of the next generation Rio, which will debut at the 2011 Geneva Motor Show in march.

“Longer, lower and wider than the existing Rio, the new model is designed to inject emotional appeal into the B-segment, targeting progressive, energetic consumers who want a stand-out design,” Kia said in a statement.

Peter Schreyet, Kia’s Chief Design Officer, describes the next Rio as ‘sport and elegant,’ two words that probably never come to mind when thinking about a Kia

“Downsizing is becoming more and more of a trend these days and a B-segment car as attractive as all-new Rio, with its driver-oriented cabin and interior trim options, will no doubt help consumers to be more comfortable making that switch,” said Soon-Nam Lee, Director of Overseas Marketing, Kia Motors Corporation. 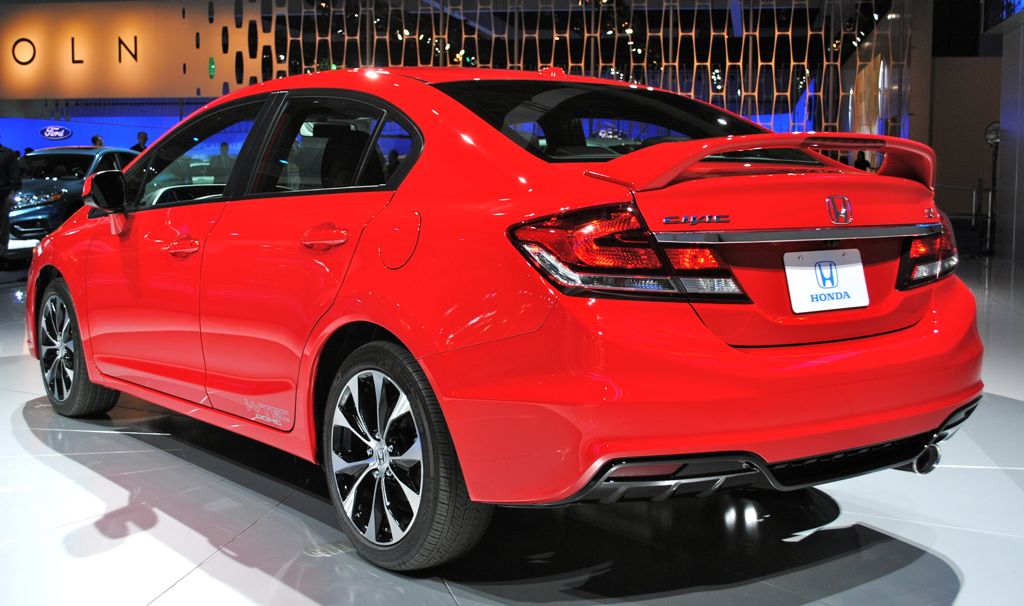 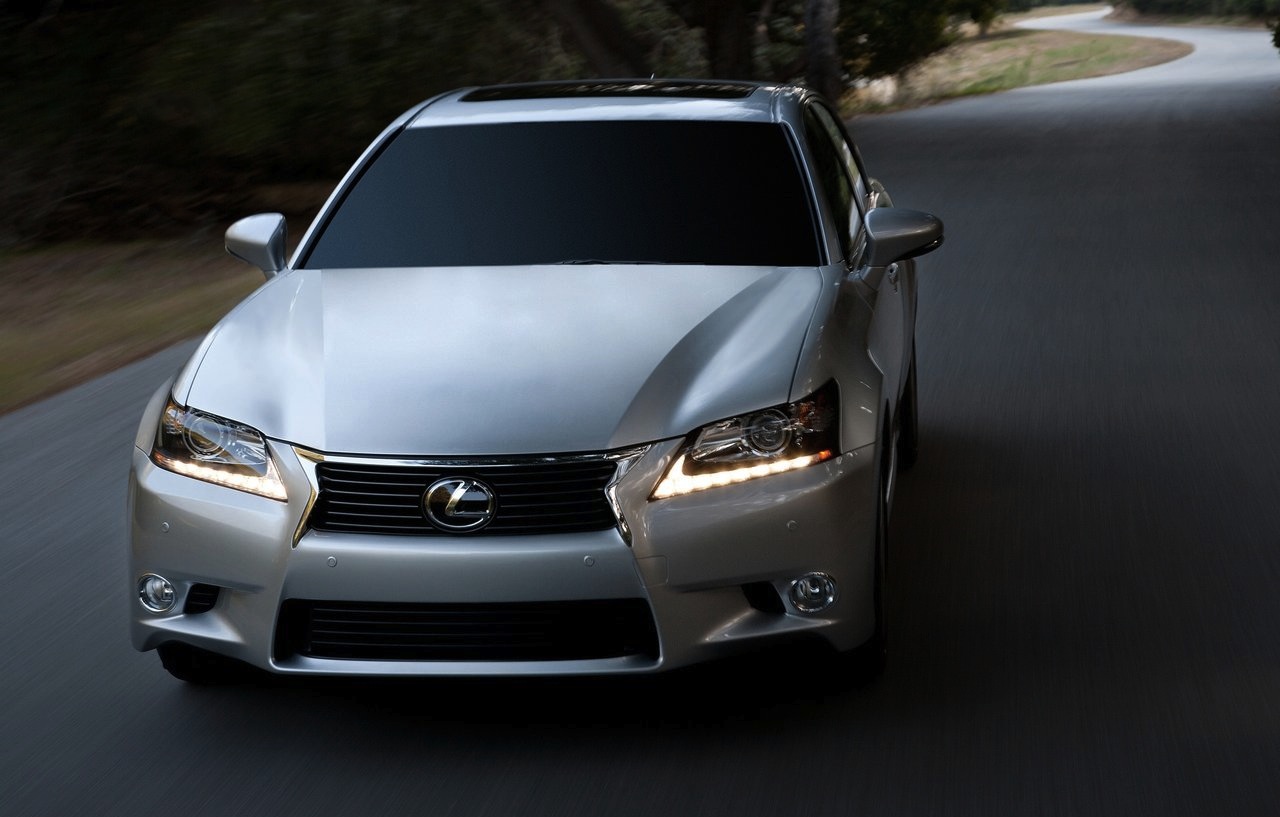