After shying away from the prospect, Toyota is once again leaning toward building the Prius in America. ToMoCo President Akio Toyoda said that the automaker’s US business will be built on four ‘pillars’; the Corolla, Camry, pickup trucks, and the Prius family of vehicles.

“Our basic concept regarding local production, is that we want to be as close as possible to where customers are buying and using those vehicles. If the Prius family can enjoy greater patronage, there is the possibility of local production of the Prius here in the U.S.,” Toyoda said.

The Prius was originally slated to be built at Toyota’s new Mississippi plant, but instead, Toyota moved Corolla production to the site after shutting down the latter’s former production site in California.

The Camry may be the best-selling car in America for quite some time now, but Toyota expects the Prius family (the hatchback, plug-in, tall wagon, and compact five-door) to outsell. The Prius v (tall wagon) will arrive in the states in the middle of 2011, while the plug-in and other models will arrive during the first half of 2012. The entire Prius platform is set for a redesign in either 2015 or 2016. 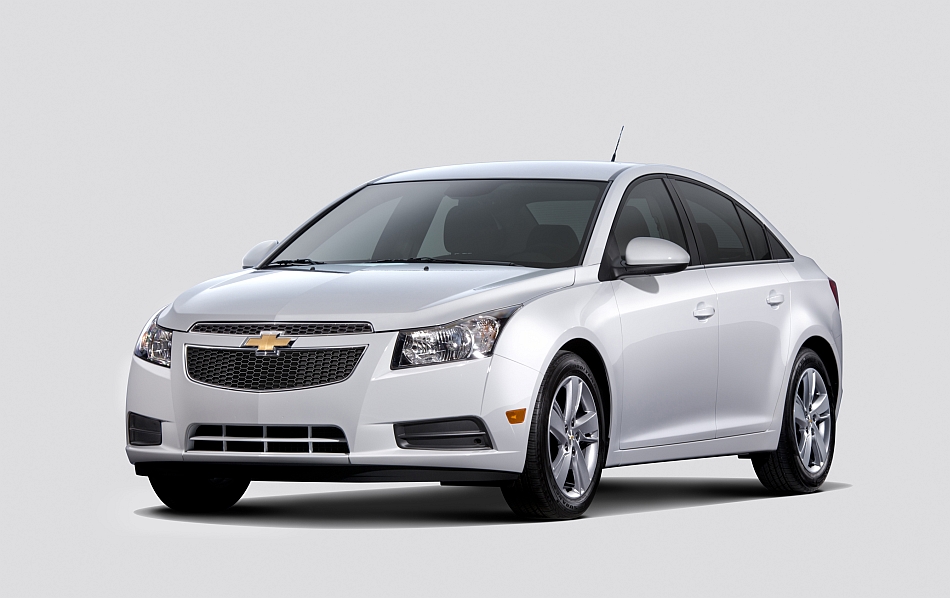