FoMoCo has now confirmed that 2012 Ford Mustang owners are next in line for the SYNC AppLink features. The Mustang will be the first vehicle with AppLink integrated with Ford’s optional Voice-Activated Navigation System.

“Mustang is an exciting next addition to the AppLink portfolio, giving Ford the ability to offer more of our customers a smarter solution to using apps while in the car,” said Doug VanDagens, director of Ford Connected Services. “We continue to move quickly and migrate smart technologies across our vehicle portfolio that deliver solutions customers are demanding.”

Check out the press briefing after the jump.

DEARBORN, Mich., Jan. 5, 2011 – Ford will launch SYNC® AppLink next as a factory-installed feature for the 2012 Ford Mustang. AppLink is the free software program that gives SYNC users voice control of apps stored on their smartphone.

Mustang will be the first vehicle that will offer AppLink with the standard SYNC interface, as well as be integrated into the optional Voice-Activated Navigation System, providing the additional convenience of an 8-inch touch screen for control.

Adding AppLink compatibility as factory-installed content to the iconic Mustang puts Ford further out front in the race to integrate smartphone apps into the car and shows the company’s commitment to offer advanced in-car connectivity services and features to a widening range of vehicle owners.

Recent studies indicate 46 percent of adult smartphone users have apps on their phones and 36 percent of those admit to using those apps while commuting.

Mustang owners have historically shown a strong desire for connectivity in the car, with nearly 75 percent of Mustang buyers opting for the SYNC system at purchase. And for those who also opt for the Voice-Activated Navigation System, AppLink will integrate app access and control through the system’s 8-inch touch screen.

“Our Voice-Activated Navigation System integration allows us to enrich the AppLink experience even further, giving customers an industry-first combination of voice control and touch-screen access to the apps stored on their mobile phones,” said Julius Marchwicki, Ford SYNC product manager.

Codeveloped with Ford, the Clarion Navigation System available on Mustang is loaded with a number of features and functions designed to provide customers a superior level of connectivity and information, including an extensive set of navigation tools as well as up-to-the-minute news about weather, traffic, fuel prices, movie listing and more through Sirius Travel Link™.

Cool infotainment features are also abundant with the Ford Navigation System, including HD Radio™ technology, a digital jukebox hard-drive that can store up to 2,400 songs and easy access and useful screen displays for SIRIUS XM Satellite Radio. And since the Navigation System is factory-installed, it also works seamlessly with SYNC.

The navigation screen menu for SYNC apps first lists available factory-installed system apps such as 911 Assist™, Vehicle Health Report and SYNC Services through Traffic, Directions and Information. Tap the menu subset for Mobile Applications, and the Navigation System touch screen will then list the current SYNC-enabled apps found on the SYNC-paired smartphone that are ready for launch by voice command.

AppLink is currently compatible with Android and BlackBerry devices, and with Apple iPhone coming in early 2011. Current availability of SYNC-enabled apps: 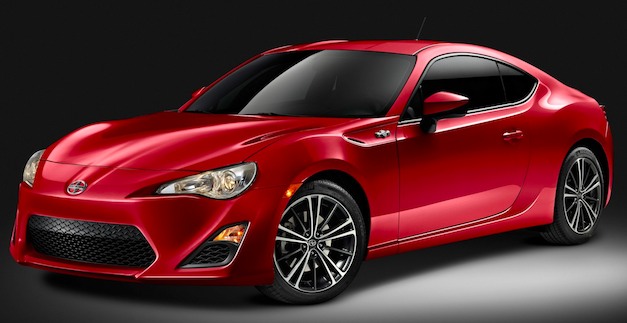