US gas prices broke $3 per gallon during the past week, the highest they have been since October of ’08, says the DoE. Crude reached $91 a barrel on Monday, spurring prices at the pump to a national average of $3.05; nearly 45 cents higher than a year ago.

SUV sales have only fallen about 1% since the last spike in 2008, but according to one KBB analyst, SUV sales shouldn’t drop dramatically unless gas reaches $3.50 or $4.00, and holds at that rate for an extended period.

That isn’t to say that buying habits won’t change however. “The Ford Escape, the Nissan Rogue, the Honda CR-V and the Toyota RAV4 — the compact crossover segment — that’s where we’ll see a lot of growth in terms of production and sales overall,” analyst Alec Gutierrez said. “The American consumer still generally wants to have a vehicle that offers a lot of utility but at the same time they are conscious of the fuel economy that the vehicle offers and what they are going to pay at the end of the month.”

Dealers may also be more cautious to pay a decent price for SUV trade-ins, as they are ever more cautious of their inventory levels. 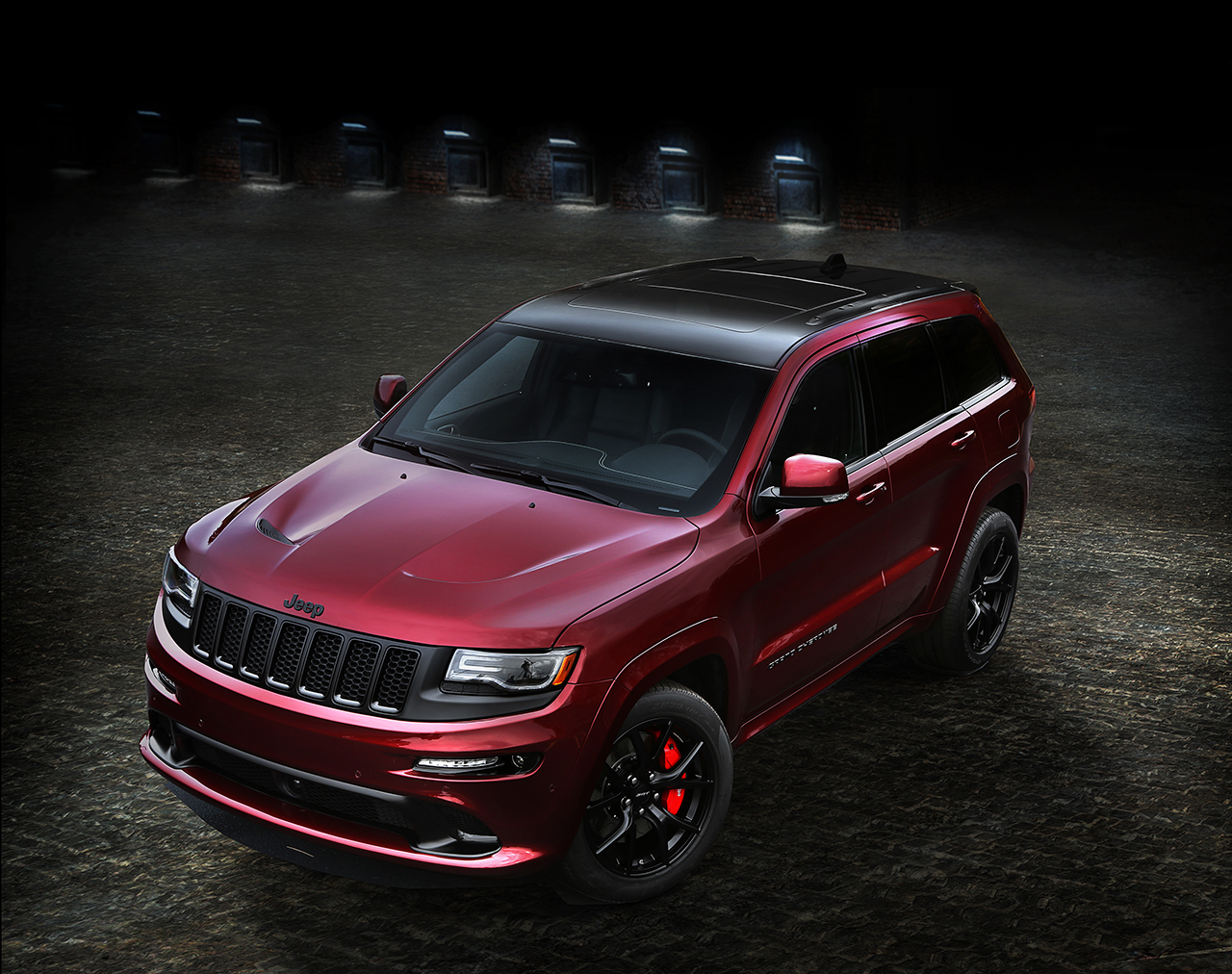