When the 2012 BMW 1-Series M Coupe hits dealerships next year, it will have a bunch of options including Comfort Access Keyless Entry, Navigation, heated seats, an upgraded Harman Kardon surround sound system, BMW Assist with Bluetooth, iPod and USB adapter, Park Distance Control (rear only) and much more.

However, what the 2012 BMW 1-Series M Coupe won’t have that the base 1-Series models have is a moonroof.  That’s right – no moonroof for the BMW 1-Series M Coupe because engineers say that deleting the option not only saves 35 pounds when compared with a regular 1-Series, but it also lowers the car’s center of gravity.

The 1-Series M Coupe also has air curtains places around the wheel wells to reduce drag as it cuts through the wind. They are the first air curtains on a BMW.

The 1-Series M Coupe is turning out to be a very special vehicle. 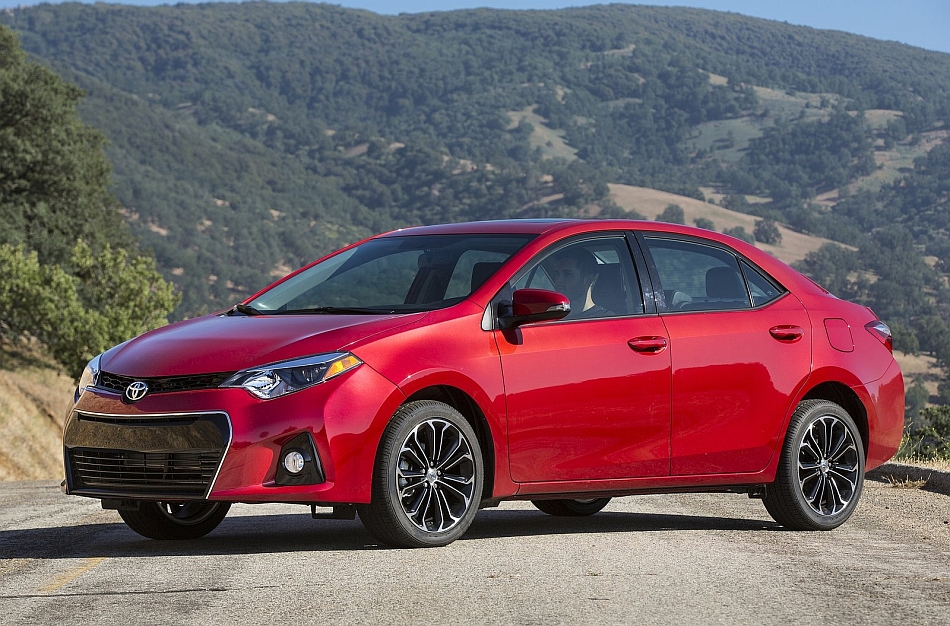