Check out the video after the jump and let us know if this video actually helped. 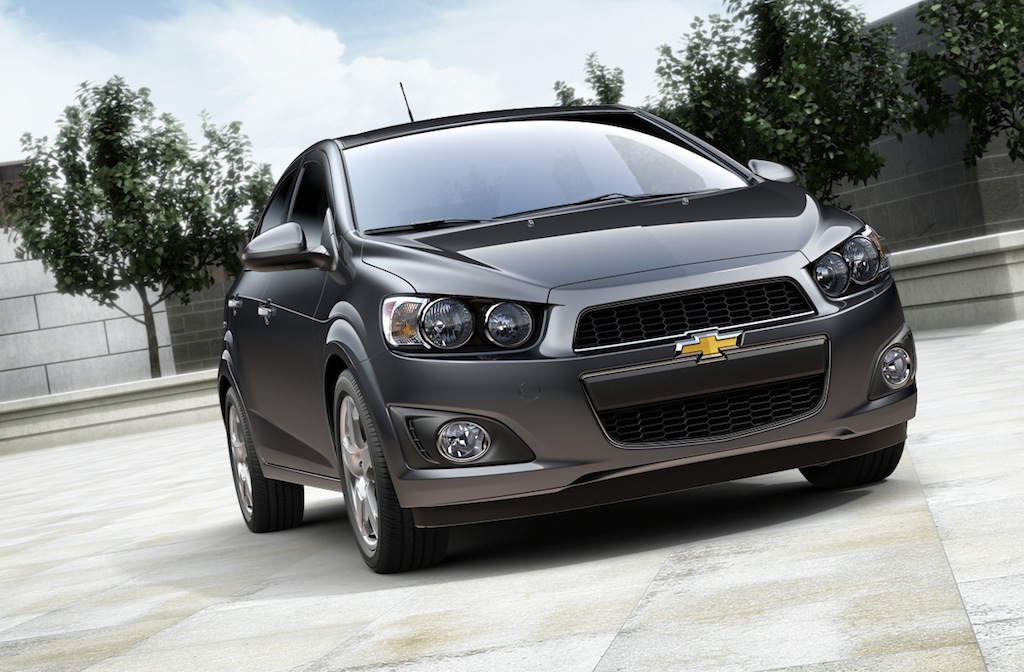