General Motors announced today that it is recalling about 109,000 Cadillac CTS models from the 2005-2007 model year due to a kink, bend or fold in the front passenger presence system mat that can lead to the passenger air bag failing to deploy.

No known injuries or fatalities have been reported related to this condition. GM will start notifying owners of the recall in February 2011. Owners of certain other 2005-2007 that have significantly lower incident rates will be provided free repairs for the issue for up to 10 years or 120,000 miles. 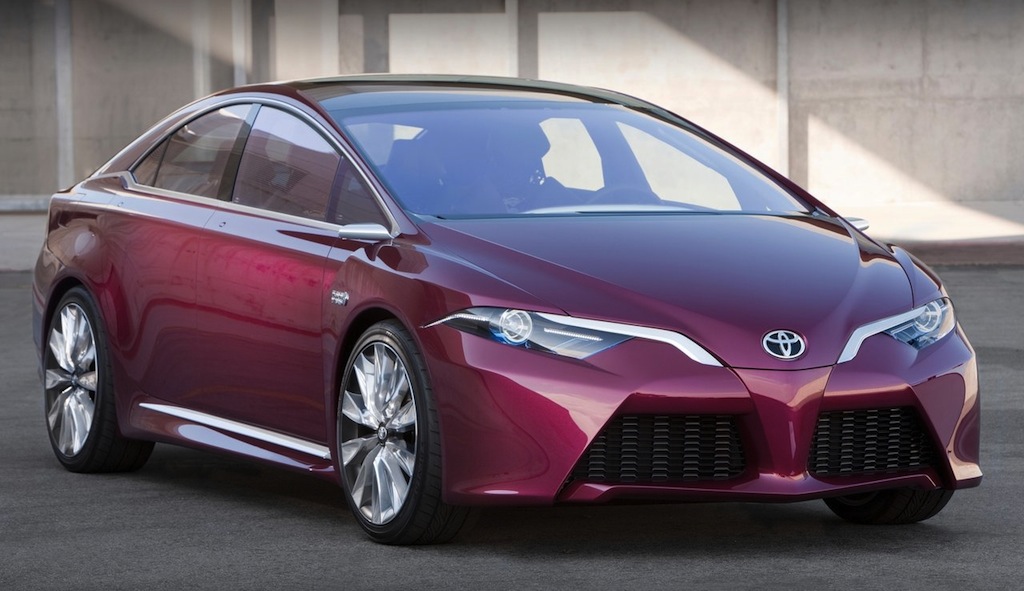 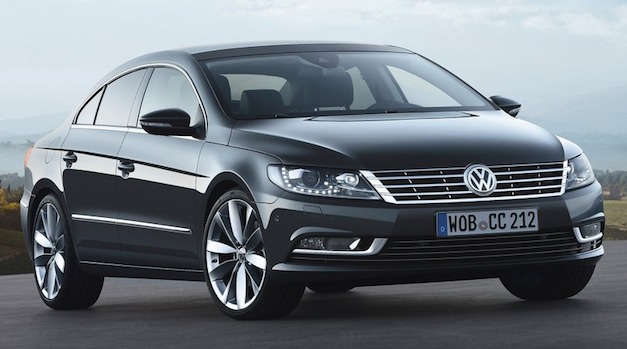