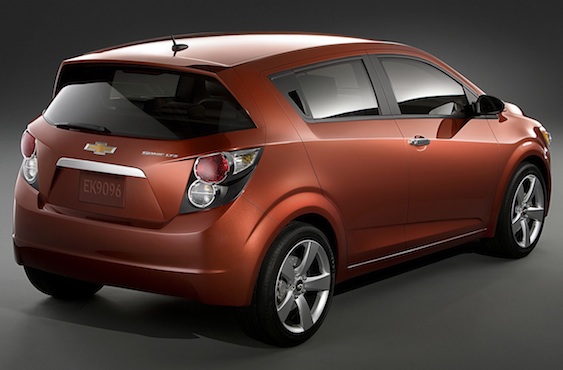 General Motors confirmed today that Chevrolet’s next U.S. built small car will be called the Chevrolet Sonic in North America.

“The Sonic represents a new beginning for Chevrolet in the small car segment and so we felt it was time to give it a new name,” said Chris Perry, vice president, Chevrolet U.S. Marketing. “The new car is roomy, stylish and fun to drive, and Sonic is a youthful, energetic name that helps convey what this vehicle is about.”

While the car will continue to be called Aveo in other parts of the world, the Sonic name will be carried out in Canada, Mexico and the United States. It will be sold in more than 50 countries. GM will kick off production of the Sonic in 2011 at GM’s Orion Assembly Center in Michigan, which received a $545-million investment in upgrades and retooling, and will restore approximately 1,000 jobs in the metropolitan Detroit area. 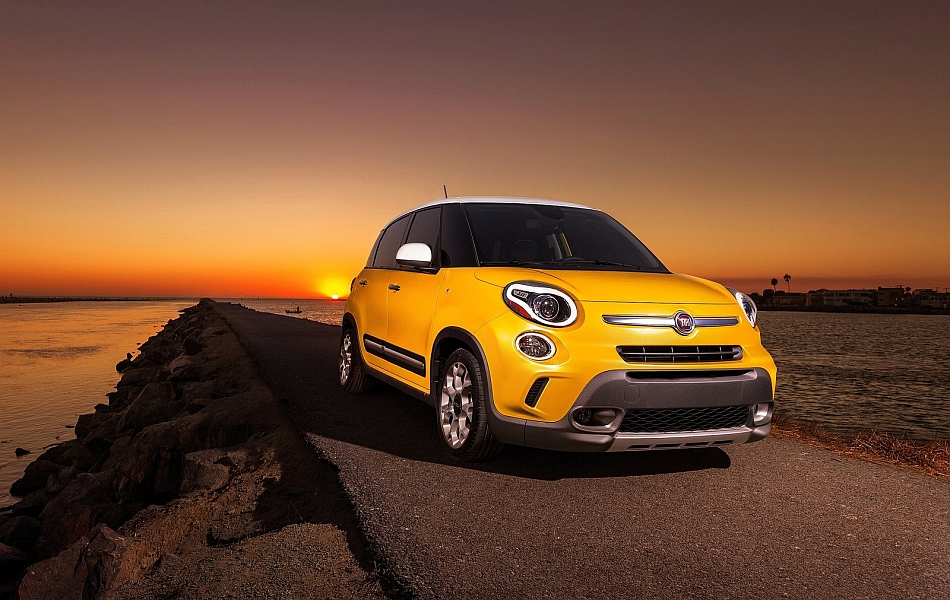 Just a reminder: Audi A1 not planned for the United States