To reduce the costs of powering electric cars, Toyota, Daimler, and BMW are looking to test packs of Li batteries assembled by Tesla, as opposed to other bigger batteries used by GM, Nissan, and Mitsubishi. The power source used by Tesla is derived from the same battery technology that powers laptops.

A pack of 6,831 cells made by Panasonic is used to power the Tesla Roadster for up to 245 miles per charge. The car industry is expected to cause a huge spike in Li sales.

“It may lead to the total component cost of an electric car getting lower than that of a gasoline car,” One analyst said. “As the cost lowers, there’ll be more likelihood that retail prices of electric cars will drop.”

Currently, the larger car-only batteries cost about $700-$800 per kilowatt hour to produce, while mass-produced packs using laptop cells may cost $200, making the latter much more effective. 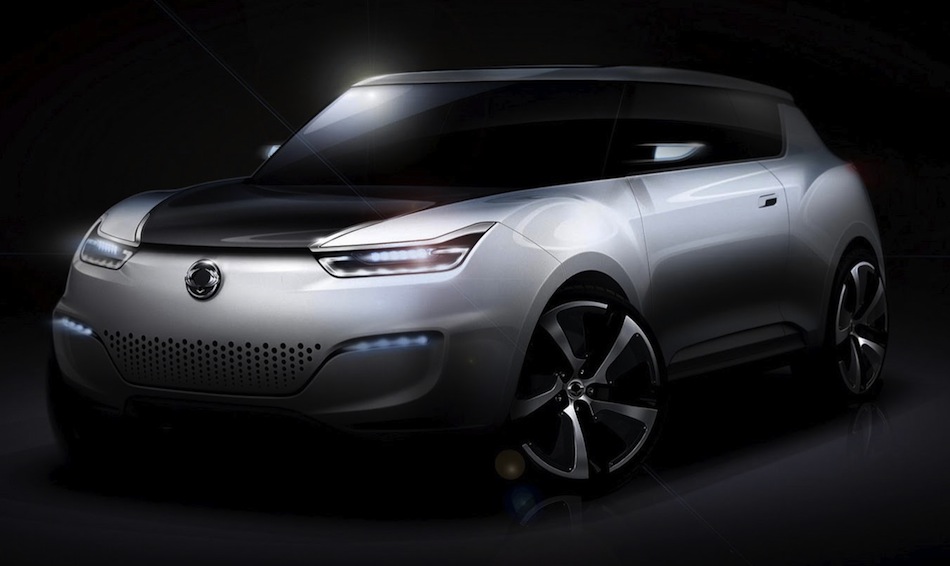