At the 2010 LA Auto Show, Porsche unveiled the Cayman R, a hardcore 330-hp version of the Cayman – however, Porsche has no plans of topping out the Cayman range with the R. According to Porsche executive Hans-Jurgen Wohler, Porsche could add a hotter Club Sport version to the Cayman lineup.

Wohler admitted that such a model is not currently in the cards but said “anything is possible” in the future.

“We now have a new CEO in Matthias Muller and he has some ideas,” said Wohler. “This is the decision of the board: which car line, which direction.” Use the example of the Boxster Spyder. It’s very ‘sharp’, and you only reach certain volumes with the positioning of that car. With the Cayman R, the day-to-day usability is really another world compared with the Spyder.” 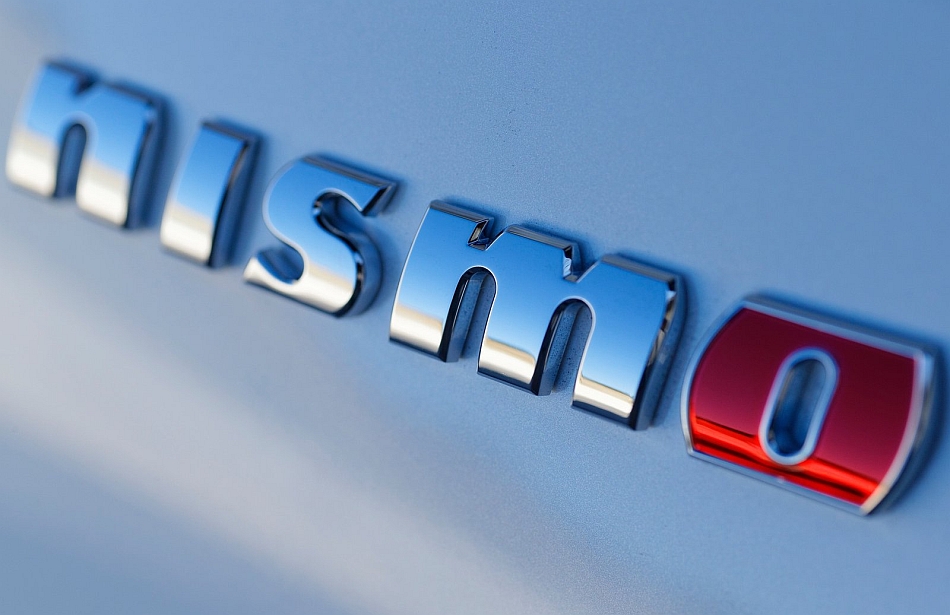 BMW M3 Tiger Matte Edition is only for China

March 28, 2011 Omar Rana Comments Off on BMW M3 Tiger Matte Edition is only for China