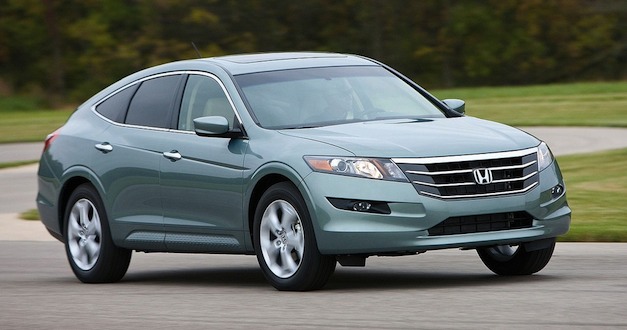 With Toyota in the middle of a huge recall mess, 2010 was turning out to be a bright opportunity for Honda, however, it didn’t turn out that way. Instead of gaining on its competitors, Honda’s U.S. retail and market share are down in 2010. Sales of the Honda brand are up just 4 percent through November, in a market that’s up 11 percent.

While some of that has to do with timing – two crucial sellers including the Civic and CR-V, are in the final year of their product cycle, and the Accord is 18 months from a redesign – the other half has to do with sluggish sales.

On a brighter note, the 2011 Honda Odyssey minivan, which was introduced in Sept. is off to a strong start.

Review: 2011 Kia Sportage is ready to take a big piece of the CUV pie