Already own a Ford Explorer? You’re in luck because FoMoCo is offering existing Explorer owners an extra incentives if they wish to purchase a 2011 model year. The incentives include $750 for a lease deal to $1,500 for a purchase agreement.

According to Amy Marentic, FoMoCo’s North American car and crossover manager, the company will reach out to an estimated 4 million existing Explorer owners through letters and emails.

“We call them internally our secret weapon,” Marentic said.

The offer is already available to customers who ask for it but Ford plans to market the incentives starting next spring. Marentic said that besides loyalty incentives, Ford will also other incentives as well.

Ford started shipping the 2011 Ford Explorer to dealerships on Monday. 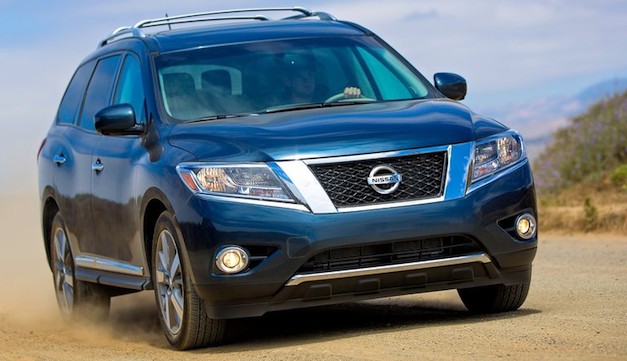 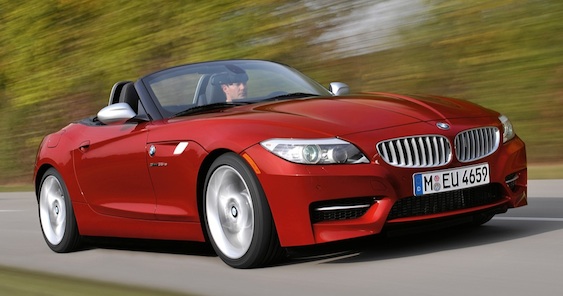 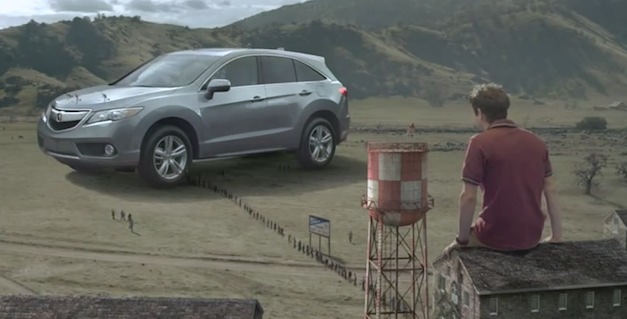