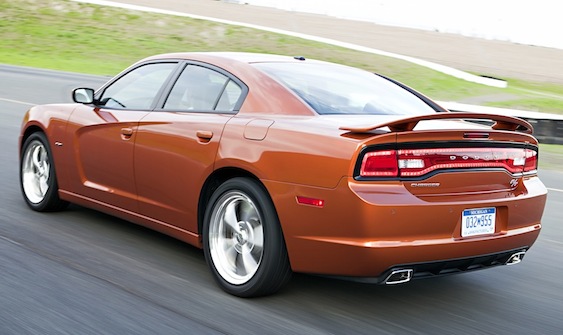 The reintroduction of the Dodge Charger had received mixed reviews. It always came across as being a typical, blingy and shouty American saloon with the driving dynamics of yacht, and suspension that was made from marshmallows. But it also represented that Dodge was finally getting a bit of a grasp on making somewhat decent automobiles…just. It wasn’t exactly the ideal choice when pinned against the leading foreign competition and mainly relied on its image rather than it’s heart for buyer attraction. Nonetheless, the Charger was a handsome brute and if maxed out, like the SRT-8, interested me like the electric Fisher Price mini-Jeep interested 5-year olds. But the completely new 2011 Dodge Charger is something else.

Dodge is now calling the new Charger a four-door fastback coupe design. And aesthetically, I think it looks brilliant. It’s far more aggressive and inspiring with its sleeker sheet metal and reminisces on the classic, pronounced shoulder lines of muscle cars from the past.

Again, the 3.6L Pentastar V6 will be making its way under the hood as well as the traditional 5.7L HEMI V8. The V6 will offer 292hp and 260 lb-ft of torque in the Charger, 42 more horsepower than the outgoing 3.5L V6. And of course, the head honcho 5.7L HEMI will be churning out 370hp while offering 25 mpg on the highway. The 5.7L is equipped with FuelSaver Technology, which is virtually a cylinder-deactivation system, allowing the engine to run on four-cylinders instead of all eight at highway cruising speeds.

The chassis and suspension have been fully reworked, making the Mercedes-Benz W210 E-Class based LX platform stiffer than the outgoing model and the new suspension allows for the 5.7L-equipped model to achieve 0.90g on the skidpad.

The Charger will be offered in base SE, R/T and R/T AWD trims with additional “lifestyle” packages to fit each buyer’s needs and desires.

I am hopeful of the potential results from Chrysler AG’s corporate restructuring because it’ll give us Americans something more to be proud of in the automobile industry. General Motors and Ford have been working well towards that. Can Chrysler Group catch up? We think so. 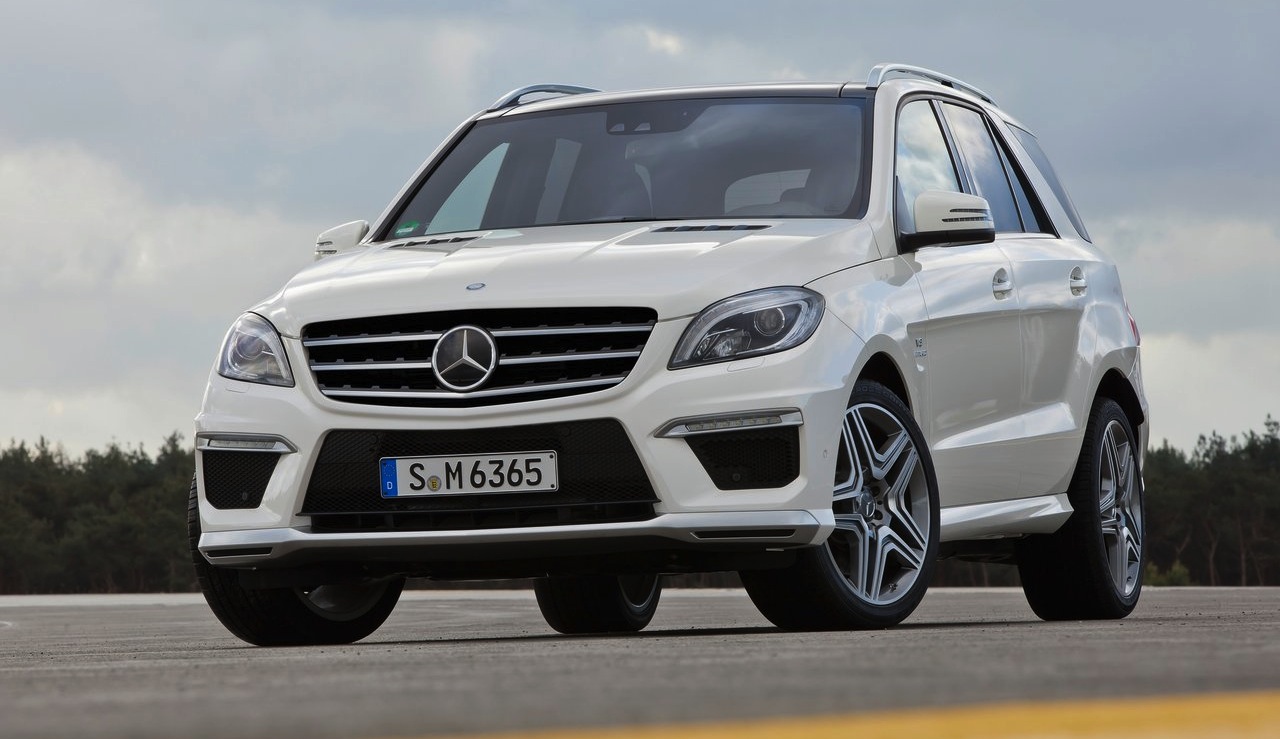