Having been on the forefront of engine downsizing technology, VW R&D chief Ulrich Hackenberg says that he believes downsizing has reached its limits, and ruled out using a two-cylinder engine in its Up city car due out next year.

“Improvements can now only be made in performance and economy, not in making the engines any smaller,” he said. Instead, the Up will make use of three-cylinder engines that “will really advance the technology and make strong use of it”.

Mini dealers celebrating the arrival of the new Mini Coupe 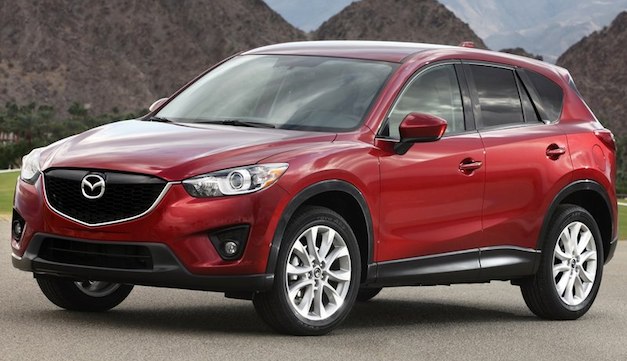 Spyker: We may have been too optimistic on Saab’s target, talking to automakers to share technology

August 28, 2010 Omar Rana Comments Off on Spyker: We may have been too optimistic on Saab’s target, talking to automakers to share technology