The American auto industry seems to be standing up strong and tough. In a recent test conducted by Consumer Reports, the 2011 Jeep Grand Cherokee earned a ‘Very Good’ road test score and outscored its traditional rival, the Toyota 4Runner, which earned a Good score.

The 2011 Jeep Grand Cherokee impressed Consumer Reports in terms of quietness and interior while the Toyota 4Runner fell short on the road and ended up scoring at the bottom of its class.

“The Grand Cherokee is a big improvement over the previous model, with refinement on par with models that cost a lot more,” said David Champion, senior director of Consumer Reports’ Auto Test Center in East Haddam, Conn. “The 4Runner, which still uses a body-on-frame design, is disappointing on the road. The 4Runner doesn’t let you forget you’re driving a truck.”

The redesigned Jeep Grand Cherokee midsized SUV earned a Very Good road test score and outscored its traditional rival, the Toyota 4Runner, which earned a Good score, in a recent face-off between the two vehicles conducted by Consumer Reports.

The Jeep’s ride, quietness and interior won it points, though it was hampered by its emergency handling. By contrast, the 4Runner, redesigned for 2010, fell short on the road (though it showed terrific off-road prowess) and scored at the bottom of its class.

The Grand Cherokee is the first new model that Chrysler has released post-bankruptcy, and it’s based on the next generation Mercedes-Benz ML.

The Grand Cherokee is too new to have reliability data and the 4Runner scored too low in CR’s testing to Recommend it. CR only Recommends vehicles that have performed well in its tests, have at least average predicted reliability based on CR’s Annual Auto Survey of its more than 7 million print and Web subscribers, and performed at least adequately if crash-tested or included in a government rollover test.

The Grand Cherokee rides well and is quiet and steady on the highway. The Jeep Grand Cherokee Laredo X 4WD ($39,010 Manufacturer’s Suggested Retail Price as tested), is powered by a 290-hp 3.6- liter V6 engine that is smooth and gets 18 mpg overall in CR’s own fuel economy tests. During CR’s emergency handling tests the Jeep was difficult to control in the avoidance maneuver. The five-speed automatic transmission is smooth and responsive. Braking is Very Good. Cargo room can be increased by folding the rear seatbacks.

The 4Runner’s ride has constant body motions and body lean is pronounced in corners, even at a leisurely pace. Its overly light steering is slow to respond. The Toyota 4Runner SR5 4X4 ($37,425 MSRP as tested), is powered by a 270-hp, 4.0-liter, V6 engine that is punchy and gets 18 mpg overall. The five-speed automatic transmission is responsive. Braking is Very Good. Cargo room can be increased by folding the rear seatbacks.

The Jeep has the more upscale interior of the two SUVs, with soft-touch panels and nicely detailed leather seats. The Toyota is more utilitarian, with hard, cheap-looking plastics. The leather seats look like vinyl.

Drivers sit up high in the Jeep and have plenty of room. The tilt-and-telescope steering wheel helps most drivers to find a good position. The front seats are supportive but firm and have full power adjustments.

You sit close to the floor in the Toyota, and the seat’s short cushion compromises thigh support. There is ample room, and the tilt-and-telescope wheel and driver’s power, lumbar-support adjustment were appreciated. Headroom is tight even for average-sized drivers. The cabin’s low roof and high dash encroach on visibility and make you feel a bit claustrophobic.

The rear seats of the Jeep and Toyota are roomy enough for two or three adults, but the Jeep’s seats were more supportive. The seatbacks recline in each. The 4Runner offers a small third row as an option.

Gauges are large and backlit in the Jeep, and most controls are simple and straightforward. Radio and climate controls are mounted high and within easy reach, but the radio is controlled mostly by tapping an intricate and awkward touch screen instead of simple buttons. 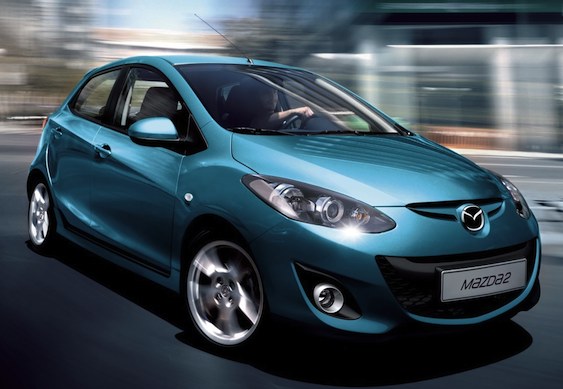 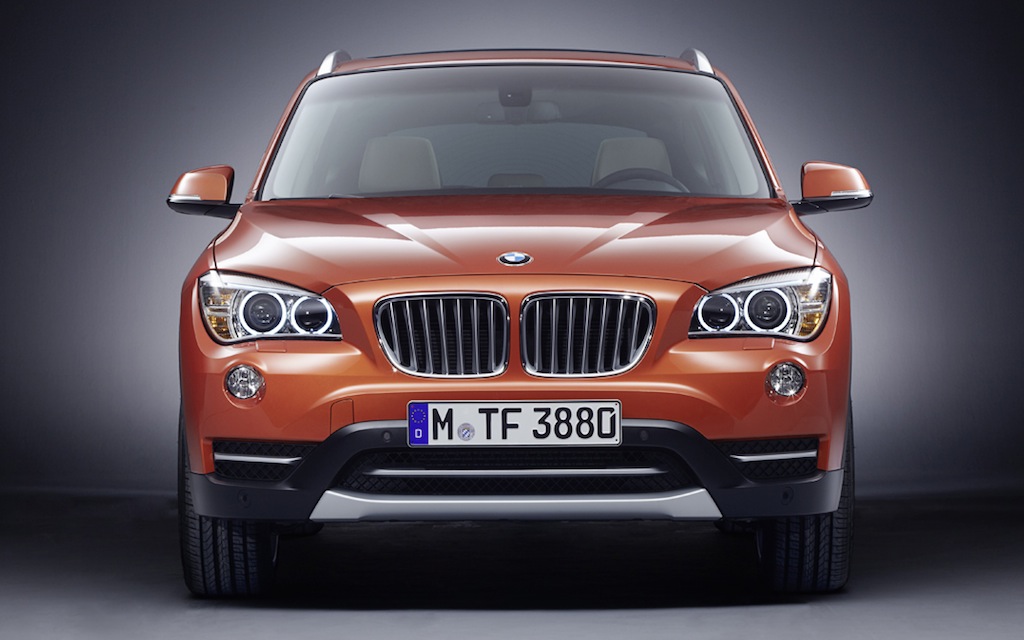