Earlier this month Chrysler and Fiat CEO confirmed that Maserati will be getting an SUV based on the new 2011 Jeep Grand Cherokee.

According to a report by the Wall Street Journal, Marchionne has now said Chrysler will begin production of the premium Maserati SUV in 2013, which will be sold in markets around the world. The Maserati SUV will use the Jeep Grand Cherokee’s underpinnings and will be assembled at the Chrysler’s  Jefferson North assembly plant in Detroit.

“This is just a great architecture,” Marchionne said. “Why wouldn’t I put a Maserati on it?”

That means that the Maserati SUV will be built alongside the Grand Cherokee and Dodge Durango. Marchionne said that the production of the SUV could possibly create the need to hire workers for a third shift at the Chrysler plant. 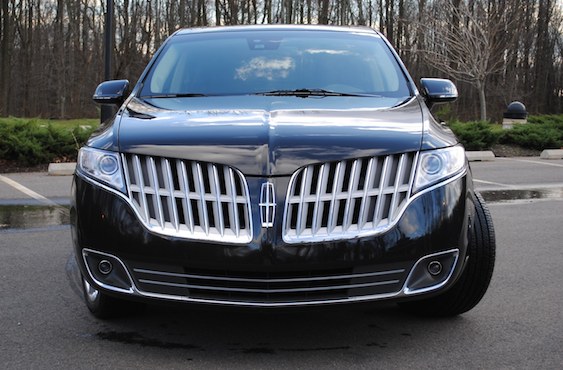 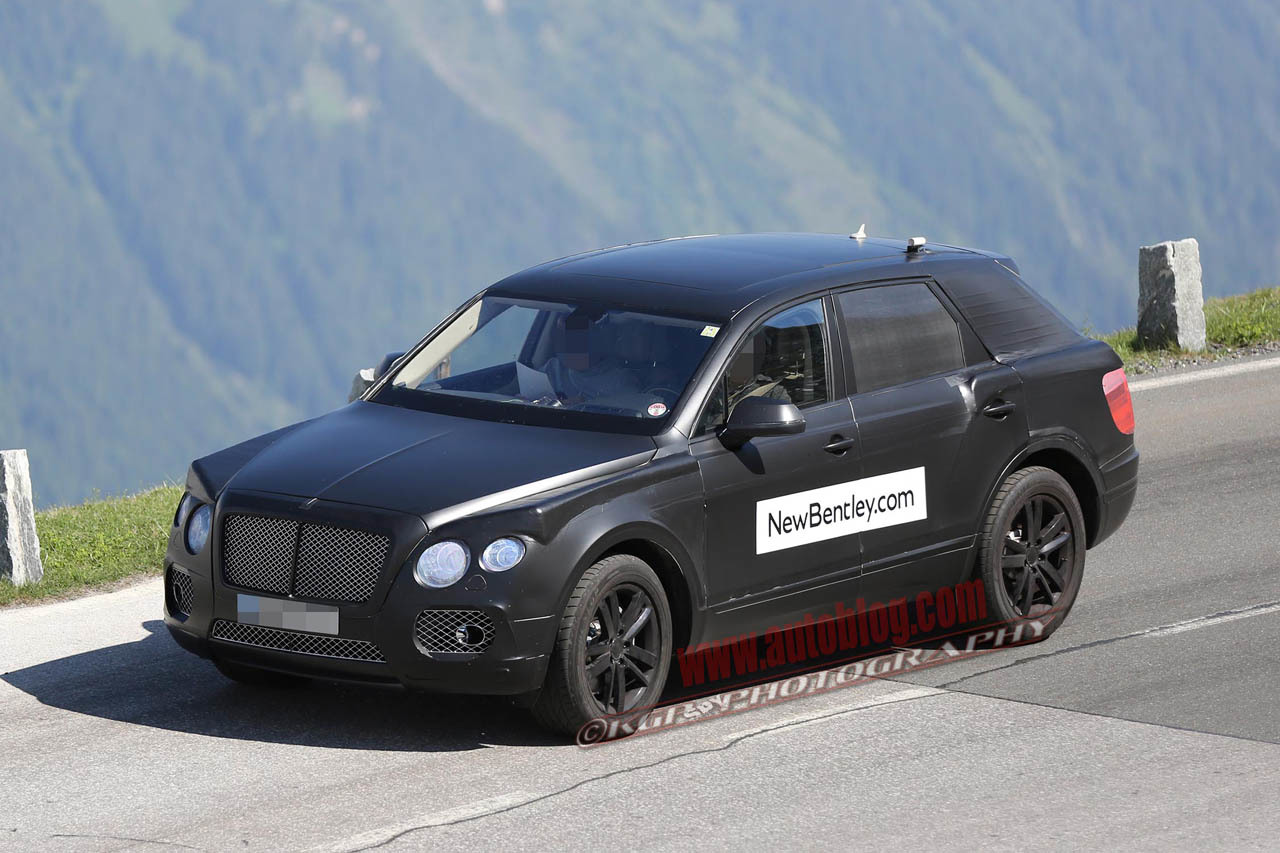