We’re not sure how many car enthusiasts watch “The Oprah Winfrey Show,” but if you happened to tune in today, Oprah revealed the design silhouette of the new 2012 Volkswagen Beetle. Not only did Oprah reveal the silhouette of the 2012 Beetle, she ended up giving 275 Beetles to her audience as part of “Oprah’s Favorite Things” promotion.

Oprah, which owns and drives a New Beetle, asked V-dub to help her give away a Beetle to each member of her audience. Volkswagen said it will donate the 275 2012 Beetles plus applicable taxes and fees, to each member of today’s studio audience.

“Oprah Winfrey and the Volkswagen Beetle are two American icons, so when the “Oprah” show approached us with this incredible opportunity to share her Beetle experience with deserving viewers, we instantly wanted to be a part of it,” said Jonathan Browning, President and CEO, Volkswagen Group of America. “Our all-new 2012 Beetle exemplifies power, styling and sophistication, and is an automotive icon reinvented to create the new shape of performance.”

The 2012 Volkswagen Beetle will be revealed in the spring of next year and will be available in showrooms next fall.

Check out a video of the whole 2012 Beetle Oprah segment after the jump. 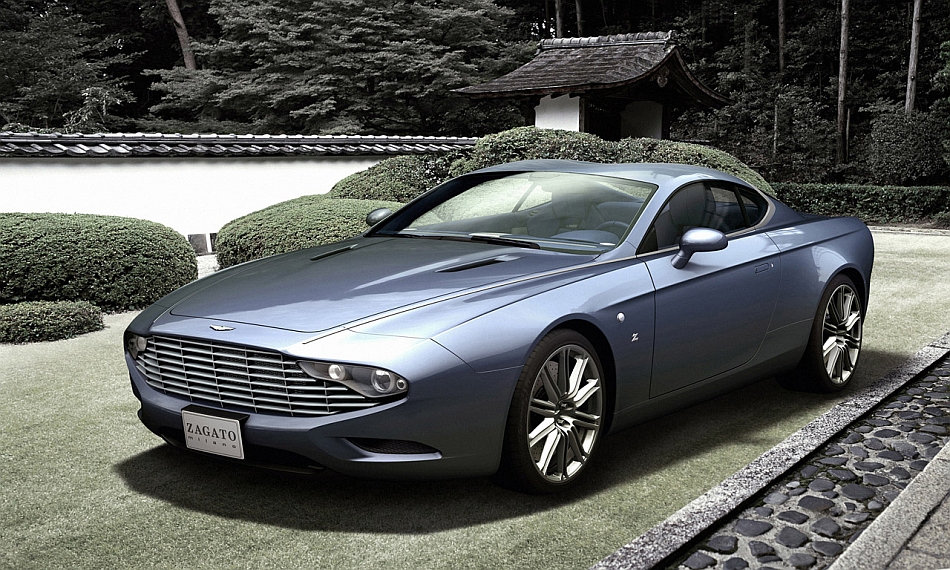 Video: Kia Soul hamsters are back… this time with hip-hop style

May 28, 2010 Omar Rana Comments Off on Video: Kia Soul hamsters are back… this time with hip-hop style