With the new 2011 BMW X3 on the way to dealerships, Volkswagen’s Audi doesn’t that sales of its competitor Q5 SUV will be hurt by the launch of BMW’s second-generation compact SUV.

“I don’t expect to see any downturn in Q5 volume. In fact, we will sell more Q5s next year than we did this year,” Johan de Nysschen, president of Audi of America, said in an interview at the Los Angeles auto show. “The car is hot.”

According to Autodata Corp., sales of the Audi Q5 through October increased 77 percent to 18,735. Audi has a 12-day supply of the Q5 and the company could end up selling 1,000 more a month if they had more inventory, de Nysschen said.

Sales of the BMW X3 have fallen behind in the segment with numbers this year falling 2.7 percent to 5,135.

October 19, 2011 Omar Rana Comments Off on Guess who want’s to build hybrids after all? Chrysler 300 Hybrid and diesel Jeep Grand Cherokee coming 2013 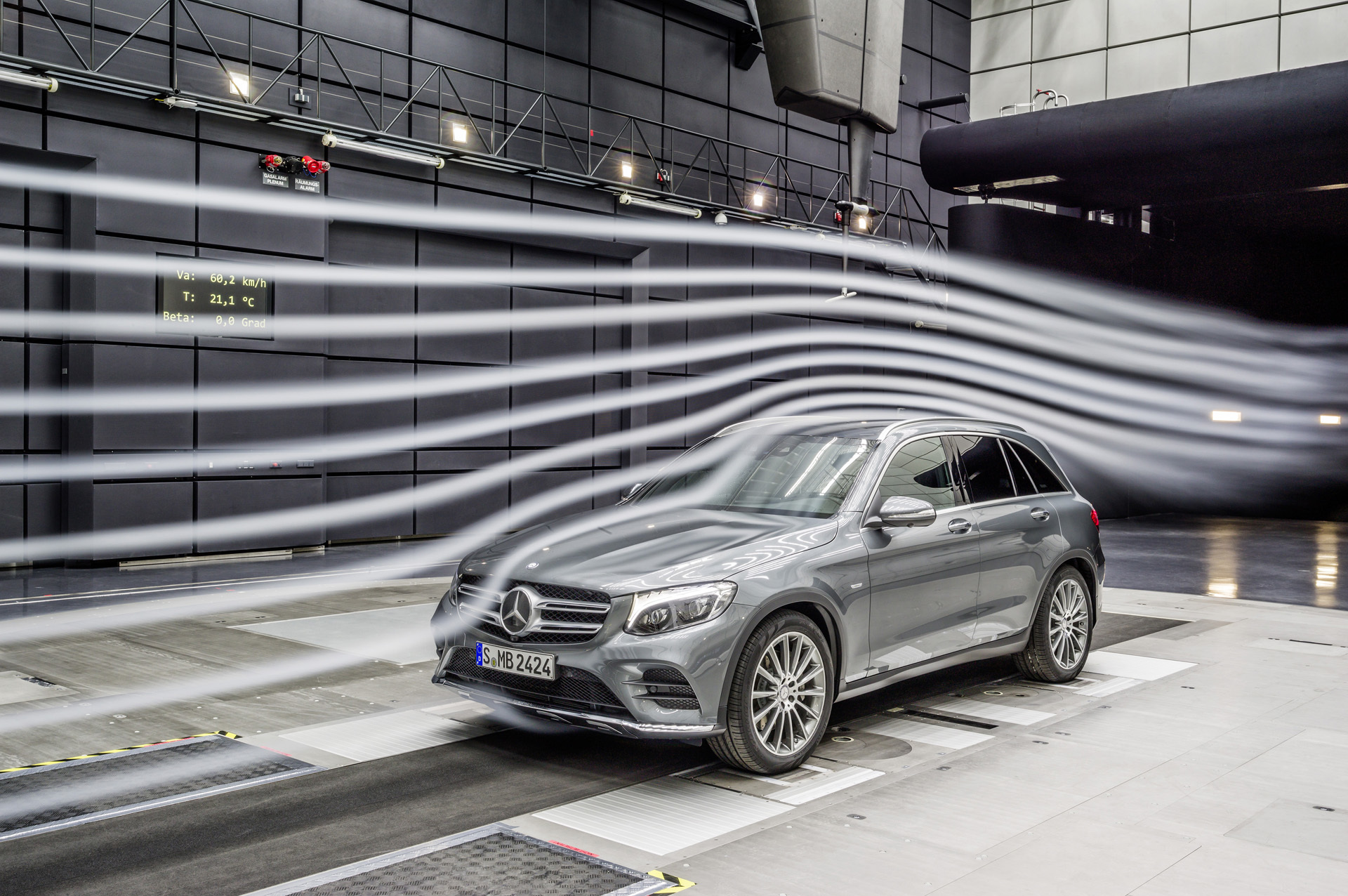 September 21, 2015 Chris Chin Comments Off on Report: Mercedes-Benz may one up Bentley with a Bentayga competitor