“This has been a long time coming,” said Ron Cogan, editor and publisher of Green Car Journal and editor of GreenCar.com.  “The electric vehicles that were test marketed in the 1990s tantalized us, but were without a solid business case.  What a difference a decade makes.”

“The Green Car of the Year award validates the Chevrolet team’s promise to deliver a practical electric vehicle,” said Joel Ewanick, General Motors vice president, U.S. Marketing, who drove a Volt 2,394 miles from Detroit to the Los Angeles International Auto Show, where he accepted the award Thursday. “The Volt’s a transformational technology that will lead our industry into a new age of vehicle electrification.”

The Volt beat out other finalists including the Ford Fiesta, Hyundai Sonata Hybrid, Lincoln MKZ Hybrid, and Nissan LEAF. 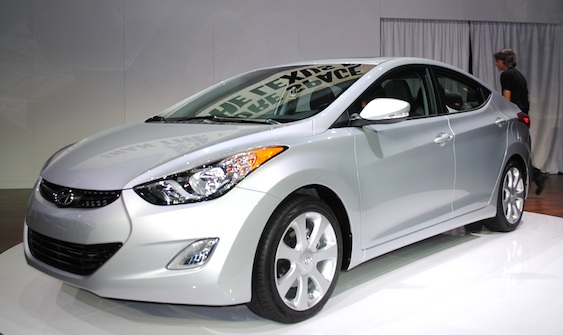 Volkswagen Up! minicar delayed until second half of 2011

October 7, 2009 Omar Rana Comments Off on Volkswagen Up! minicar delayed until second half of 2011

Hertz to offer EVs for rental in San Francisco

August 12, 2011 Chris Chin Comments Off on Hertz to offer EVs for rental in San Francisco