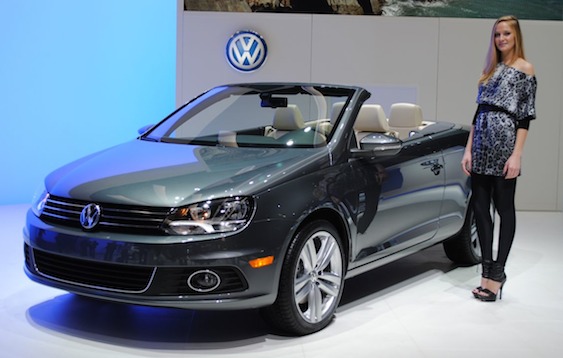 HERNDON, Va., November 16, 2010 ““ For the first time, Volkswagen of America, Inc. will unveil its all-new 2012 Eos hardtop convertible, at the Los Angeles Auto Show, with market introduction in early spring of 2011. Featuring an updated design with numerous new features, the 2012 Eos is the perfect complement of style and performance. A convertible that boasts the versatility of a sophisticated four-season vehicle the Eos is a fun-to-drive, fully featured, premium convertible. The German engineered Eos is the only hardtop convertible with a built-in sunroof.

The refined interior, available in several color options, showcases new trim on the instrument panel and doors with standard “Matte Chrome” detailing, as well as chrome-framed window buttons and light switches. On higher trim lines, genuine walnut wood adds elegance to the instrument and door panels, and is accompanied by supple “Vienna” leather seating. All Eos are equipped with leather-wrapped multifunction steering wheel and shift knob. 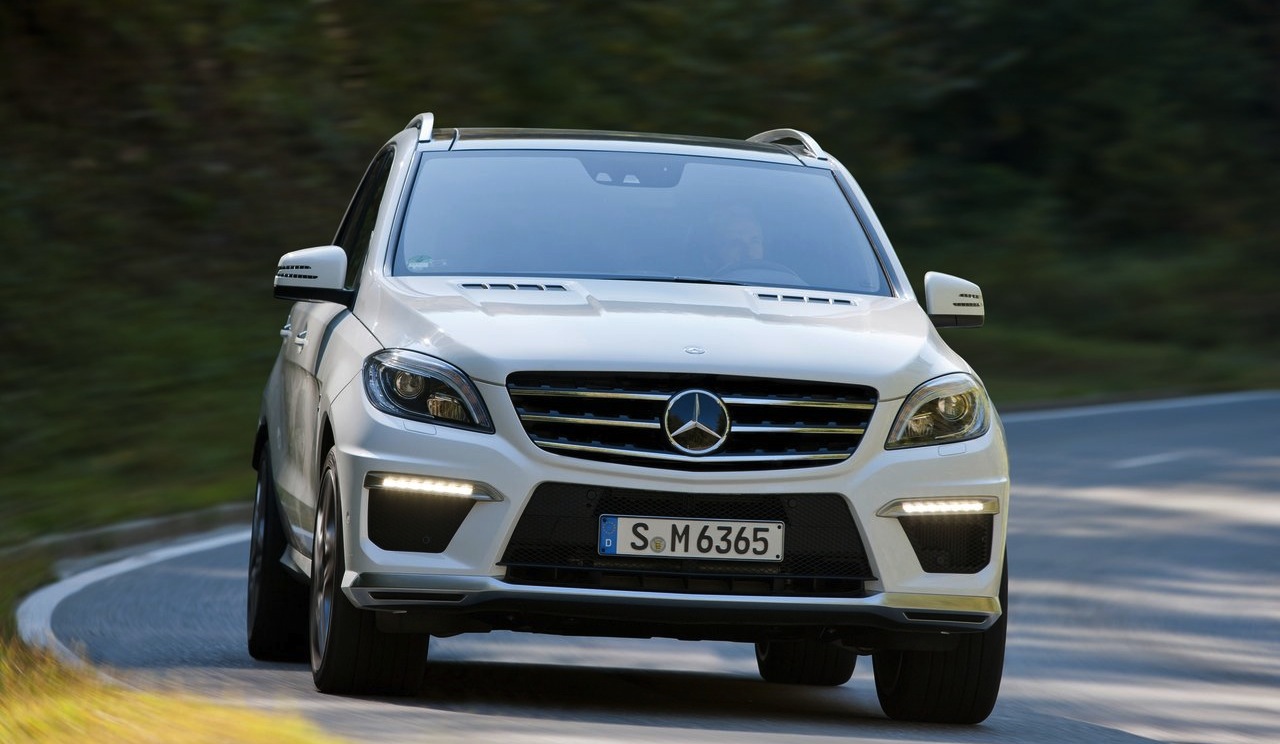