Subaru and Travis Pastrana are parting ways… it’s true. The company announced today that it is bidding farewell to its lead driver. We’re not really sure why Pastrana is leaving but by the sound of the press release this seems like a pretty smooth breakup.

“Travis brought Rally to a whole new audience through the rally championship and of course through his spectacular appearances at X Games,” said Tim Mahoney, CMO of Subaru of America. “We wholeheartedly thank him for his outstanding performances with Subaru Rally Team USA and wish him well in his future endeavors.”

Subaru recently celebrated breaking its all-time sales record for the brand in the US. The company surpassed its previous record set in 2009 with two months of 2010 remaining and expects to top 250,000 sales for the year. 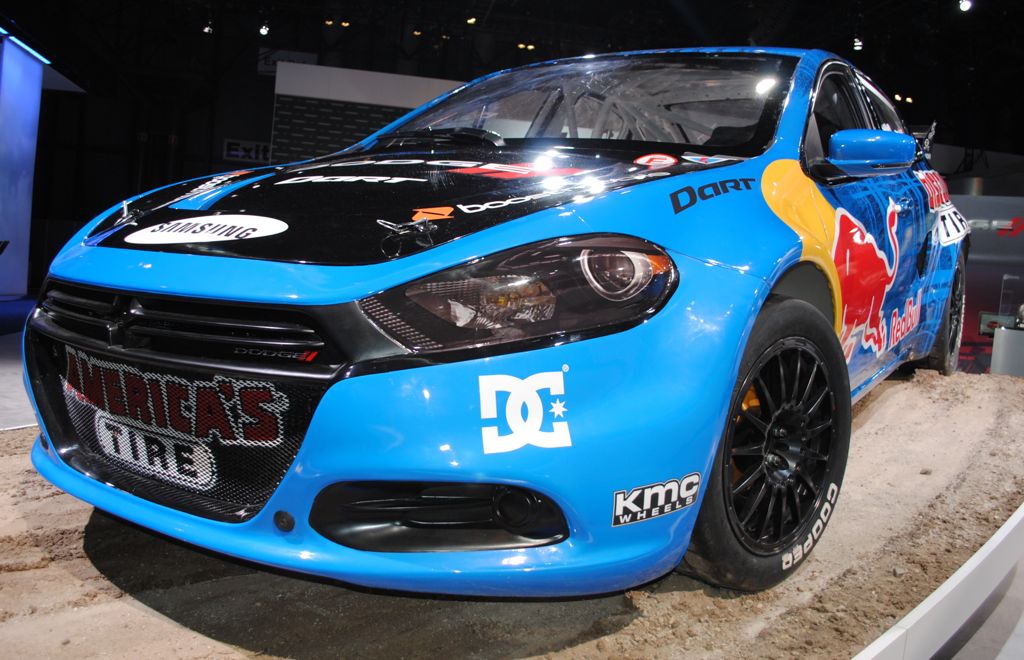