If you’ve been trying to get your Chevrolet dealer to get you into a 2011 Cruze with an RS Package and have been facing delays, well, there is a good reason for all the waiting. General Motors has just kicked of production of the Chevrolet Cruze RS, more than three weeks behind schedule due to quality issues that it doesn’t want to talk about.

According to GM spokeswoman Lesley Hettinger, output of the Chevrolet Cruze with the optional RS Package started just as week – it was supposed to start in early October.

“There were some issues affecting the quality of the package, and in order to ensure that no vehicle leaves without meeting our standards, we held off until it was perfect,” Hettinger said. She declined to specify what caused the delays.

On a side note, sales of the 2011 Cruze have been pretty steady. GM sold 5,048 units in October, the first full month the Cruze has been on sale. Around 22 percent of the early buyers were in the age range of 16-35 years old. More than 50 percent of early buyers were women. 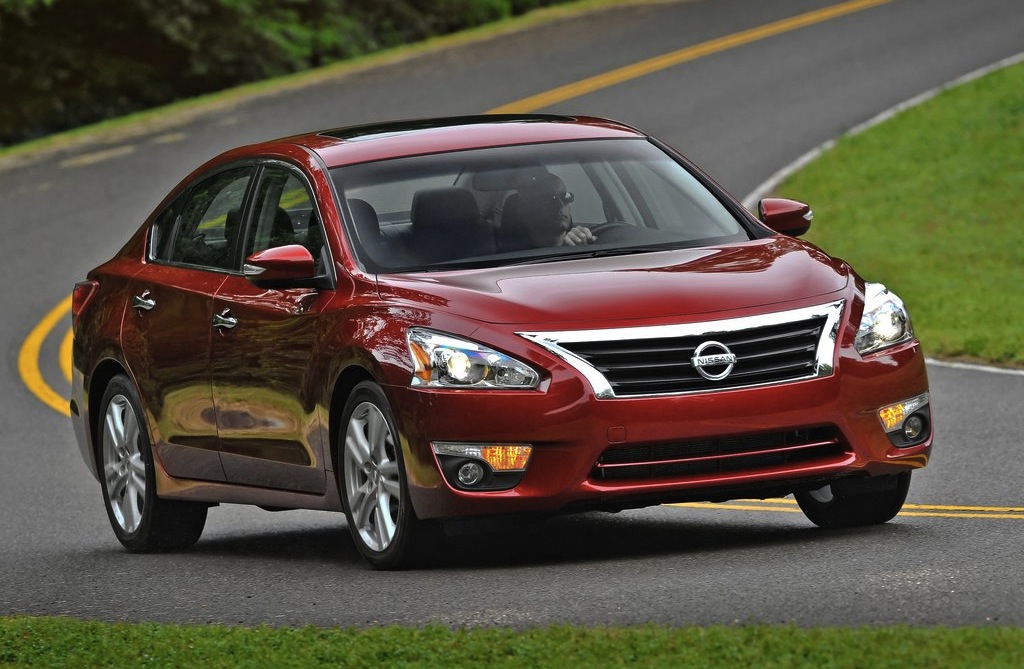 Volkswagen to give Phaeton facelift before complete redesign

June 18, 2009 Omar Rana Comments Off on Volkswagen to give Phaeton facelift before complete redesign