Earlier this year, Volkswagen created a new in-house ‘R’ division, which will have similar responsibilities as the M GmbH has for BMW and AMG has for Mercedes-Benz. According to AutoCar, the R division is working on a high-performance version of the new Jetta to expand its portfolio.

Sources suggest that the Volkswagen Jetta R will carry a 3.6L V6 gasoline engine with an “unspecified power output. It will be mated to a 6-speed DSG gearbox and the brand’s 4Motion all-wheel drive system.

Volkswagen research and development chief, Ulrich Hackenberg, says that the Jetta R is currently being evaluated and that there are chances of production if the consumer demand is there. Also, the R division is keen on doing a new project after the Golf R and Scirocco R.

Are you V-dub fans excited? Yeah, we are too. 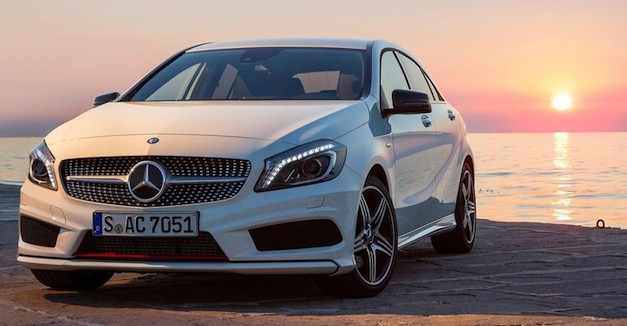 Report: Mercedes-Benz A-Class launch is most successful in brand’s history

October 23, 2012 Omar Rana Comments Off on Report: Mercedes-Benz A-Class launch is most successful in brand’s history