Reading a car blog, people come to appreciate the machines for their intrinsic value: their beauty and their speed. But it”s important too to remember that people use cars as tools to explore their passions. One example of this is Four Wheeler Magazine“s Project Toyota 4Runner Backcountry, which debuted at SEMA 2010. This modified vehicle has the intentions of giving explorative individuals the freedom to drive around a relatively normal Toyota 4Runner during the day, and then use the Backcountry”s expansions on the 4Runner”s signature strengths- reliability, practicality and safety.

The suspension has been lifted by 2.5 inches, meaning that the car can carry more equipment, and that larger tires have been fitted on. Driving lights and a front bumper further the element of safety. The car gets a front air locker in addition to the stock rear locker; if the car gets stuck anyway, the car has a winch that allows for self-recovery. A roof rack, used to hold extra lights, a tent, and an awning, mean that the car can both carry more than just what”s in the car and give extra lighting in the wilderness.

Click here for more news on the Toyota 4Runner.

There are also creature comforts for people in the car: an extra fuel tank means that the car can carry a water tank for doing dishes, washing hands, of even showering. Cobra CB radios mean that communication shouldn”t be a problem, and a Garmin GPS inside the car mean that hopefully, you”ll never be lost. The rear even has a fridge for perishable food items! Furthermore, these systems are kept separate from the factory power and managed through a simple board, meaning that factory electronics failures don”t necessarily put the stranded camper out of luck. A rear-mounted power tank also means that air can get put into the tires, so flats probably won”t be a huge problem. Four Wheeler seems to have thought of everything with the Backcountry. By providing this new modification package, they”ve made it much, much easier to follow the Boy Scout Motto: “Be Prepared.” 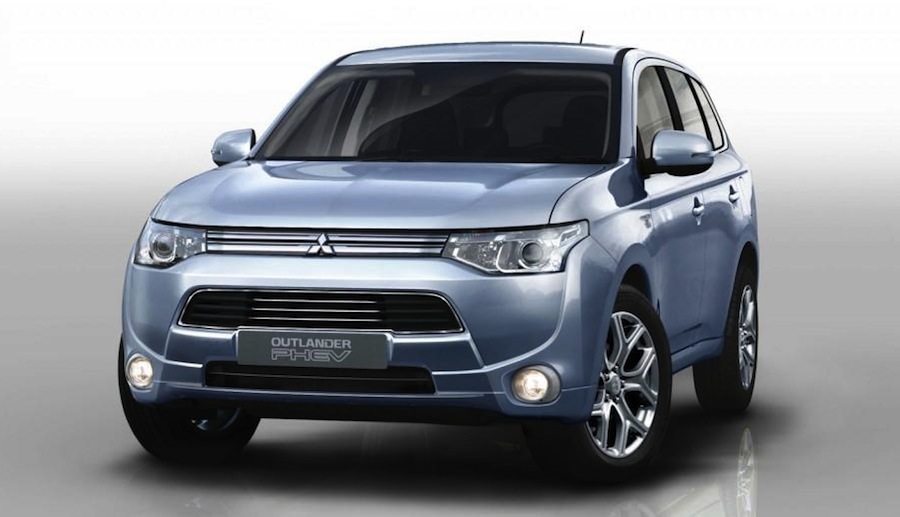 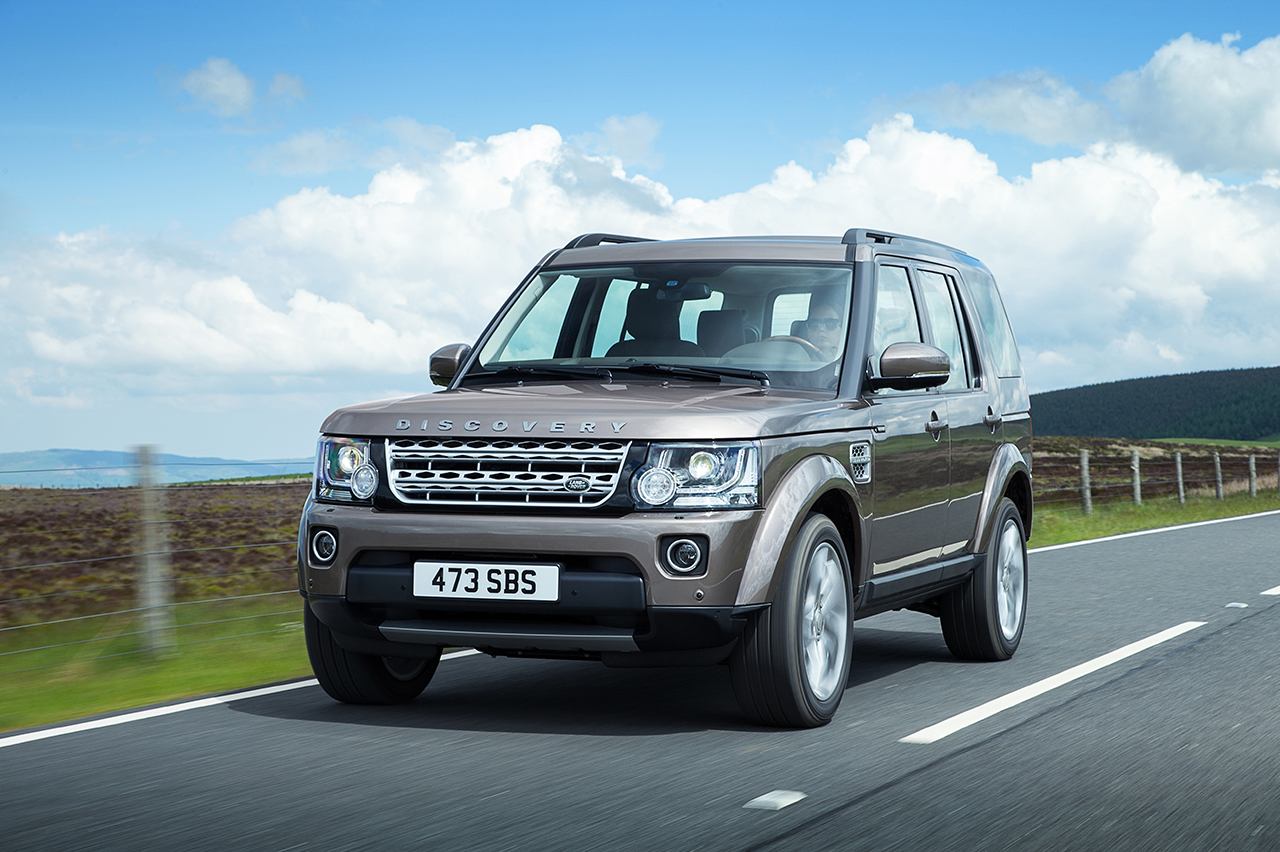 Land Rover milks one more year out of the Discovery for 2015, receives minor updates

June 13, 2014 Chris Chin Comments Off on Land Rover milks one more year out of the Discovery for 2015, receives minor updates