It turns out that European buyers will get a better quality and more upscale version of the 2011 Volkswagen Jetta than the United States.

The Jetta for Europe is built with “higher value” fittings, said VW development chief Ulrich Hackenberg at the model’s European launch. He said that the European’s Jetta is built with a soft control panel that has better quality feel than the hard control panel of the U.S. version. Makes you feel better right?

If that’s not enough, the European Jetta also has a sophisticated four-link suspension system similar to that fitted to the Golf and new to the Jetta. The setup gives the Euro Jetta some nice handling characteristics. In the United States, the Jetta comes with a beam axle that offers a greater driving comfort.

What’s Volkswagen thinking? Hackenberg said the new Jetta should be seen more as a high-value sedan with a definite sporty flair in Europe rather than a “student’s car” like some of its predecessors. Nonetheless, the Jetta does come with a higher price tag in Europe – at 20,900 euros (around $29,000 USD). U.S. prices will start around $16,000. 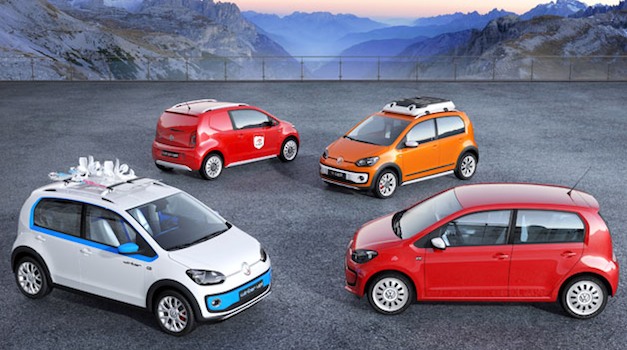