Remember the Citroen Metropolis Concept? Well, it will go into production. According to Automotive News Europe, PSA/Peugeot-Citroen’s joint venture with Changan Automobile Group plans to launch a new line of premium cars in China, says Gregoire Olivier, the company’s CEO of Asian operations.

According to Olivier the new join venture will focus on light commercial vehicles and high-end cars that will compete with German luxury brands.

“The Metropolis will happen — it will become a real car,” he said. “The same styling elements will be used for a high-level Citroen car to be developed in China. We want to build up the premier line in China — the Metropolis is emblematic of our approach.”

While Olivier declined to give production volume estimate or when production may start, published reports say that the car will be called DS9. The Citroen Metropolis Concept features a plug-in hybrid drivetrain mated to a 2.0L V6 electric-motor and a 7-speed dual-clutch transmission. Working together, the system gives the Metropolis a total of 460-hp. 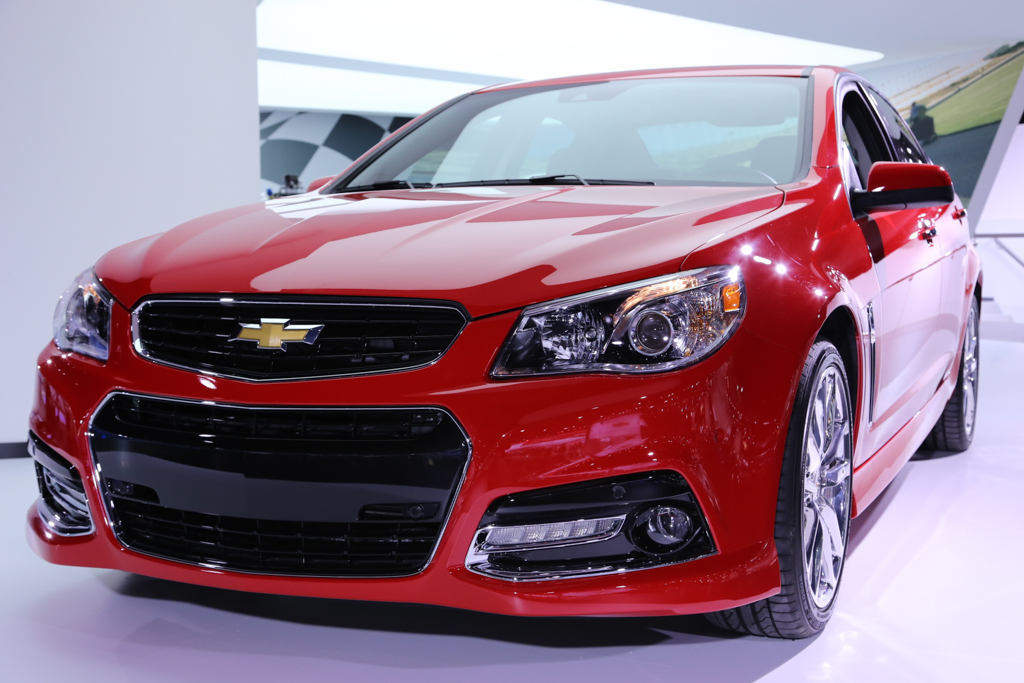 Report: Chevy SS is getting a manual and magnetic ride suspension

April 28, 2014 Sawyer Sutton Comments Off on Report: Chevy SS is getting a manual and magnetic ride suspension