As reported yesterday, Chevrolet is set to launch a new advertising tonight during the first game of the 2010 Major League Baseball World Series that will carry its new brand theme – “Chevy Runs Deep.”

“The World Series is a defining piece of American culture,” said Joel Ewanick, vice president, U.S. Marketing. “It has a story, a soul and a connection to every generation ““ just like Chevrolet. You can”t get a better fit than Chevy and baseball. It”s the perfect opportunity to talk about Chevy”s commitment to America and showcase our newest cars, trucks and crossovers.”

The ads were created by Goodby, Silverstein and Partners, and consists of :60 Chevrolet brand “anthem” spot that spans 100 years of Chevrolet history, three :30 spots that illuminate Chevy”s connection to defining moments in American life; a :30 spot related to the brand”s long-time relationship with baseball, and a :30 spot starring the Volt.

You can check out the 30 second Volt commercial after the jump.

New marketing campaign tells the story of an all-American brand

DETROIT — Chevrolet is launching new advertising tonight during the first game of the 2010 Major League Baseball World Series. The campaign is inspired by a new brand theme, “Chevy Runs Deep,” and features important new Chevrolet products such as the Cruze compact car and the Volt electric vehicle with extended-range capability.

Created by Goodby, Silverstein and Partners, the new campaign features a :60 Chevrolet brand “anthem” spot that spans 100 years of Chevrolet history, including a peek into the brand”s future; three :30 spots that illuminate Chevy”s connection to defining moments in American life; a :30 spot related to the brand”s long-time relationship with baseball, and a :30 spot starring the Volt.

Television and movie star Tim Allen will be “the voice of Chevrolet” in the new ads, a role he debuted in the first Cruze ads which began airing in September.

In addition to television, “Chevy Runs Deep” will have a presence in digital, print, out-of-home and social media during the World Series.

“As we prepare for Chevrolet”s centennial in 2011, we”re beginning a new chapter in Chevy history,” Ewanick said. “This is a brand that has touched all Americans. We”re proud of our heritage and eager to let people know how we can create a better future through vehicles like the Cruze, Volt and other fuel-efficient models that will be coming soon, including a new sub-compact car and the Spark. We believe this campaign provides a great platform to tell that story.”

“We are incredibly excited to be part of this effort,” said Jeff Goodby, co-chairman, Goodby, Silverstein & Partners. “Chevy has always had a unique connection with our country. Today, Chevy delivers more relevant products and innovation to more people than any other car company.” 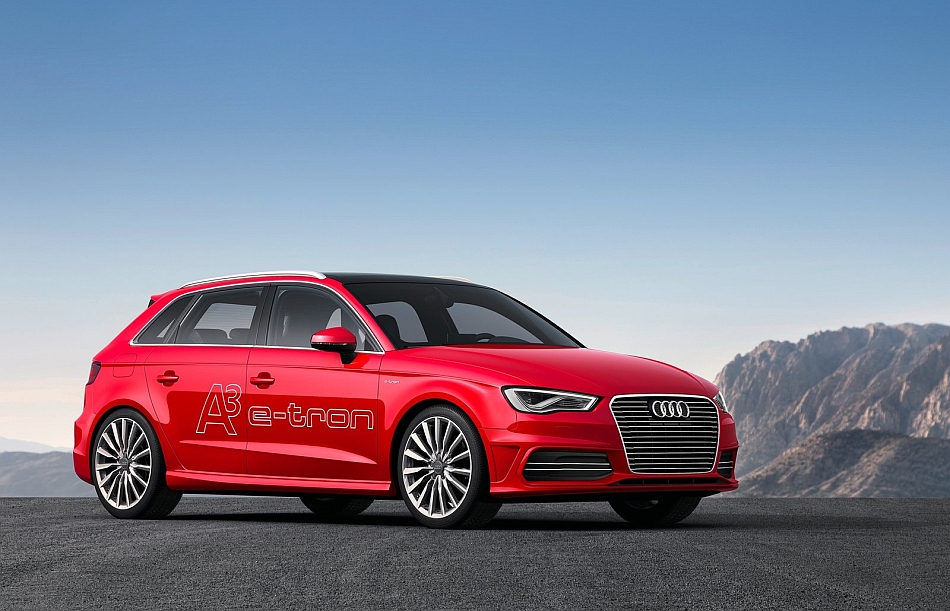