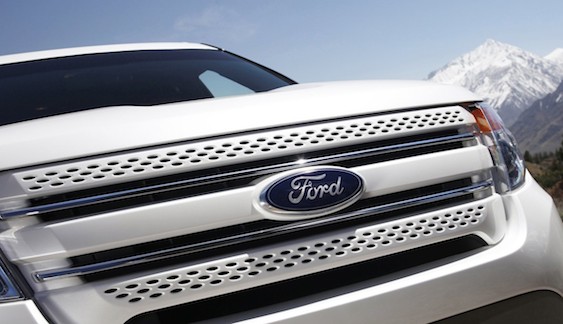 “This was another strong quarter and we continue to gain momentum with our One Ford plan,” said Ford President and CEO Alan Mulally. “Delivering world class products and aggressively restructuring our business has enabled us to profitably grow even at low industry volumes in key regions.”

“The key drivers for improvement in 2011 will be our growing product strength, a gradually strengthening economy and an unrelenting focus on improving the competitiveness of all our operations,” he added.

Check out FoMoCo’s third quarter highlights after the jump.