Later this fall, Chevrolet will start running with a new marketing theme going by “Chevy runs deep.” According to General Motors’ U.S. marketing chief Joel Ewanick, the phrase is aimed at representing the history of the Chevy brand while showcasing new products.

“Chevy runs deep” isn”t a tag line and it won”t appear in every ad for a Chevrolet product, said Ewanick. For example, ads for the Volt extended-range electric vehicle will continue to use the “more car than electric” theme. The new ads were made with Goodby, Silverstein & Partners, which won the Chevrolet account in May. Jeff Goodby, co-chairman and creative director for the agency, said the ads will give Chevrolet the chance to focus on new and upcoming products and building on the brand’s legacy instead of talking too much about car and pickup features.

“It”s such a deep, wide, connected brand in America,” Goodby said. “All things being equal, Americans want to buy Chevys. And we have to put them in that position.”

An official announcement from Ewanick and Goodby is expected tomorrow. What are your thoughts on “Chevy runs deep” – let us know in the comments section after the jump. 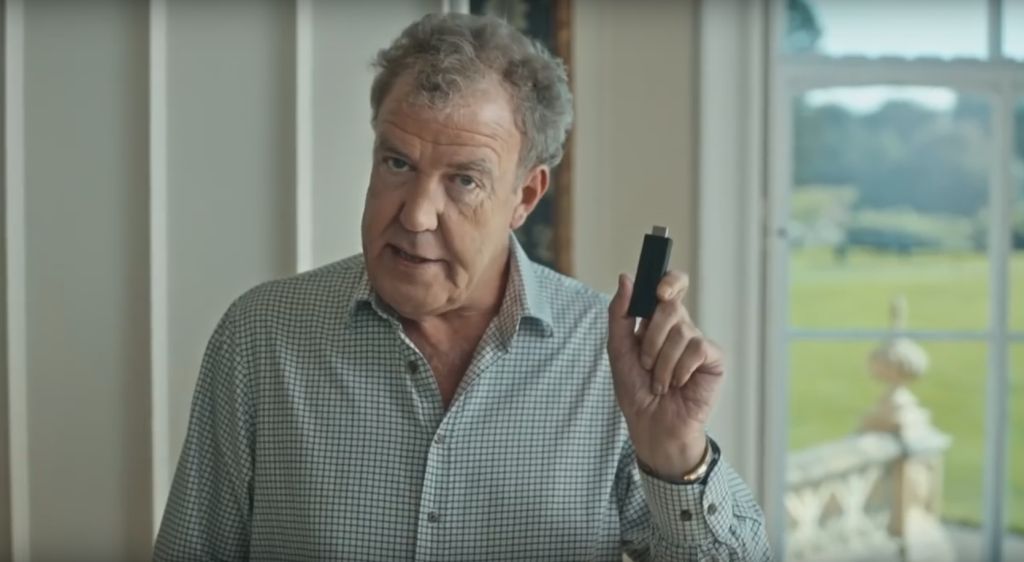 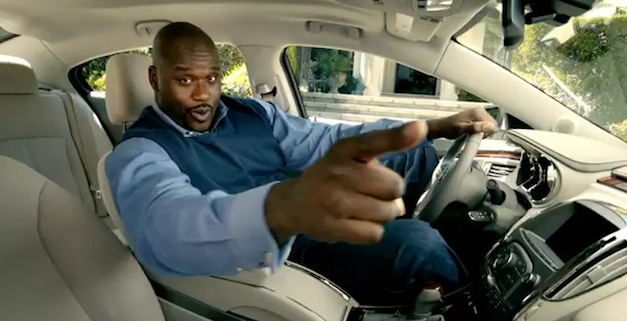