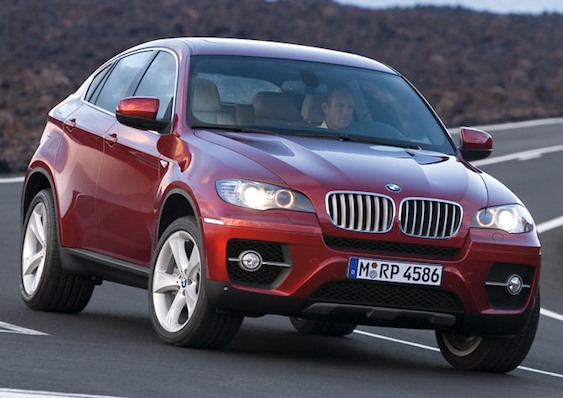 Following a segment on ABC News on the high-pressure fuel pump on its twin-turbocharged N54 inline 6-cylinder engine, BMW has decided to issue a voluntary emissions and safety recall.

“BMW of North America has notified the US Environmental Protection Agency (EPA) of its intent to conduct a voluntary recall of some model year 2007-2010 BMWs equipped with twin-turbo inline six-cylinder engines, all of which feature BMW”s High Precision Injection direct fuel injection system,” the company said in a statement. ” It has also asked for approval from the California Air Resources Board to conduct this action. Affected vehicles may experience a failure of the high-pressure fuel pump.”

BMW said that symptoms include long-crank engine starting times along with the “Service Engine Soon” light coming on. In some cases, the driver may experience reduced engine performance in a Safe Mode accompanied by a tone and the illumination of the “Engine Malfunction” light.

Around 130,000 vehicles are potentially affected with about 40,000 expected to require a new high pressure fuel pump. Affected models include:

The NHTSA demands a national recall of Takata airbags

November 24, 2014 Chris Chin Comments Off on The NHTSA demands a national recall of Takata airbags 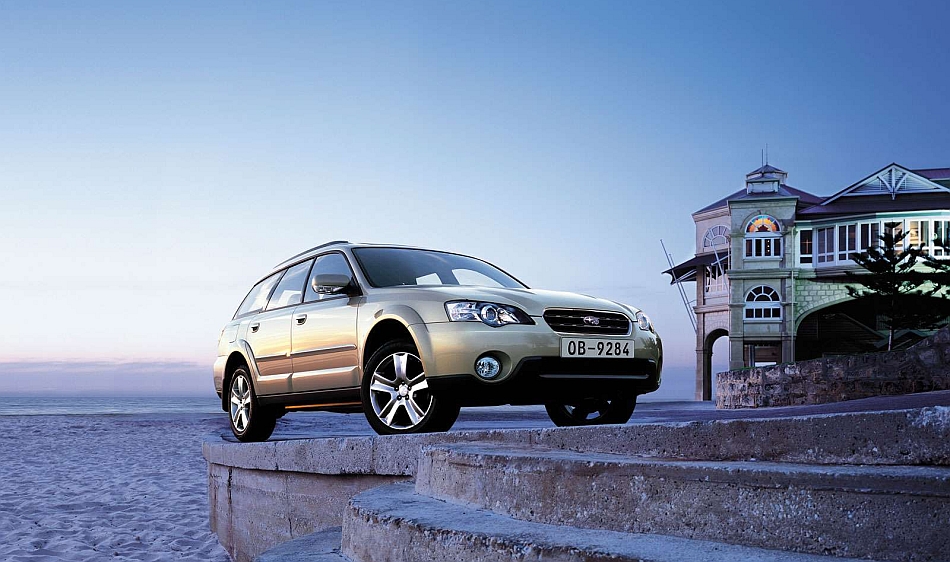