The Porsche 911 GT3 RS is one of the fastest road-going Porsche’s ever produced. Powered by a 3.8L unit, the 911 GT3 RS makes 450-hp giving it the ability to lap the Nurburgring in 7:33… unofficially. With a strong track time like that, Porsche has now decided to build a track oriented version of the GT3 RS, known as the 911 GT3 Cup Race Car.

The new Porsche 911 GT3 Cup race car that will make its debut in the 2011 Porsche Carrera Cup GB Championship is the latest edition of the best-selling racing car of all time, having been built in a production series of more than 1,400 units since 1998.

The latest 911 GT3 Cup racer is based for the first time on the 911 GT3 RS road car, with the weight of the motor sport derivative reduced significantly versus the already lightweight road car. The 911 GT3 Cup is designed for racing in the many Porsche Carrera Cup Championships around the globe and the Porsche Mobil1 Supercup that supports Grands Prix, and was based previously on the 911 GT3.

As a consequence of being based on the 911 GT3 RS, this is the first 911 GT3 Cup car to feature the 44-millimetre (1.73″) wider body at the rear, which provides increased space for even larger wheels and slick tyres. Wider front wheel arches also clearly show that the front wheels/tyres are likewise bigger which, combined with other evolutionary changes, has enabled the dynamic performance of the latest car to reach new heights.

Engine capacity is up by 0.2 litres over the prior GT3 Cup car, with power output rising by 30 hp more than before. Thus the rear-mounted 3.8-litre six-cylinder horizontally-opposed power unit develops 450 hp, and drives the rear wheels through a sequential six-speed manual gearbox and limited slip differential.

Emphasising the Porsche ‘track to road’ philosophy which has guided the company since its beginnings in 1948, the power unit featured in the new 911 GT3 Cup is largely identical to the production engine in the 911 GT3 RS ““ and offers the same output of 450 hp and identical maximum engine speed of 8,500 rpm.

The 911 GT3 Cup race car is designed by the same team based in Weissach, near Stuttgart, Germany, responsible for the iconic Porsche 911 GT3 and RS road cars. In keeping with the lightweight, race-bred credentials that are synonymous with Porsche RS models, the road car weighs 1,370 kg. As befits its single-minded motor sport purpose, the 911 GT3 Cup race car tips the scales at 1,200 kg, resulting in even sharper performance on the circuit.

From the outside, the new 911 GT3 Cup clearly demonstrates its RS road car origins while at the same time maintaining the purposeful appearance of a race car. The striking daytime driving lights come straight from the current generation of the 911 and the front body panels are the same as on the 911 GT3 RS. However, the front spoiler lip is 15 millimetres (approx 0.6″) lower to provide significantly more downforce on the front axle.

Downforce on the rear axle is also increased by the rear wing, that is extended in width from 1.46 to 1.70 metres (57.5 to 66.9”) and now mounted higher up in a development feature reminiscent of that fitted to the even faster 911 GT3 R raced in international FIA GT3 series. The rear bumper valance with its distinctive air vent openings and LED technology rear lights, in turn, come straight from the GT3 RS road car.

The wider front wheel arches and the flared rear wheel housings provide ample space for even wider wheels. The front axle rides on three-piece light-alloy rims measuring 9.5 J x 18 (previously 9 J x 18) and running on 24/64-18 Michelin racing tyres. The width of the three-piece light-alloy rims on the rear axle have increased by one inch, and now measure 12 J x 18 with 27/68-18 tyres.

Additional Unibal joints are featured on the track control arms of the front and rear suspension to permit greater chassis adjustability, and the sword-shaped anti-roll bars fitted front and rear are now adjustable to seven different positions on both sides. Combined, this allows for an even more precise set-up of the car depending on the characteristics of the respective race track.

The cockpit of the new 911 GT3 Cup caters more than ever before for the specific needs of the race driver. An additional vent in the upper part of the front lid, for example, provides the driver with a better supply of fresh air. The controls for the Info Display are now positioned directly on the steering wheel which houses a total of six switches that control a variety of functions including the pit-lane speed limiter, windscreen wipers, and lights. In addition to fore-and-aft adjustment, the steering wheel may now also be adjusted for height, as on the 911 road car.

The new Porsche 911 GT3 Cup costs £94,600 plus VAT and deliveries to customers will begin in early 2011. Next season it will be raced not only in the Porsche Carrera Cup GB, but also in the Porsche Mobil1 Supercup on the occasion of Formula 1 races and many other Cup Championships around the world. 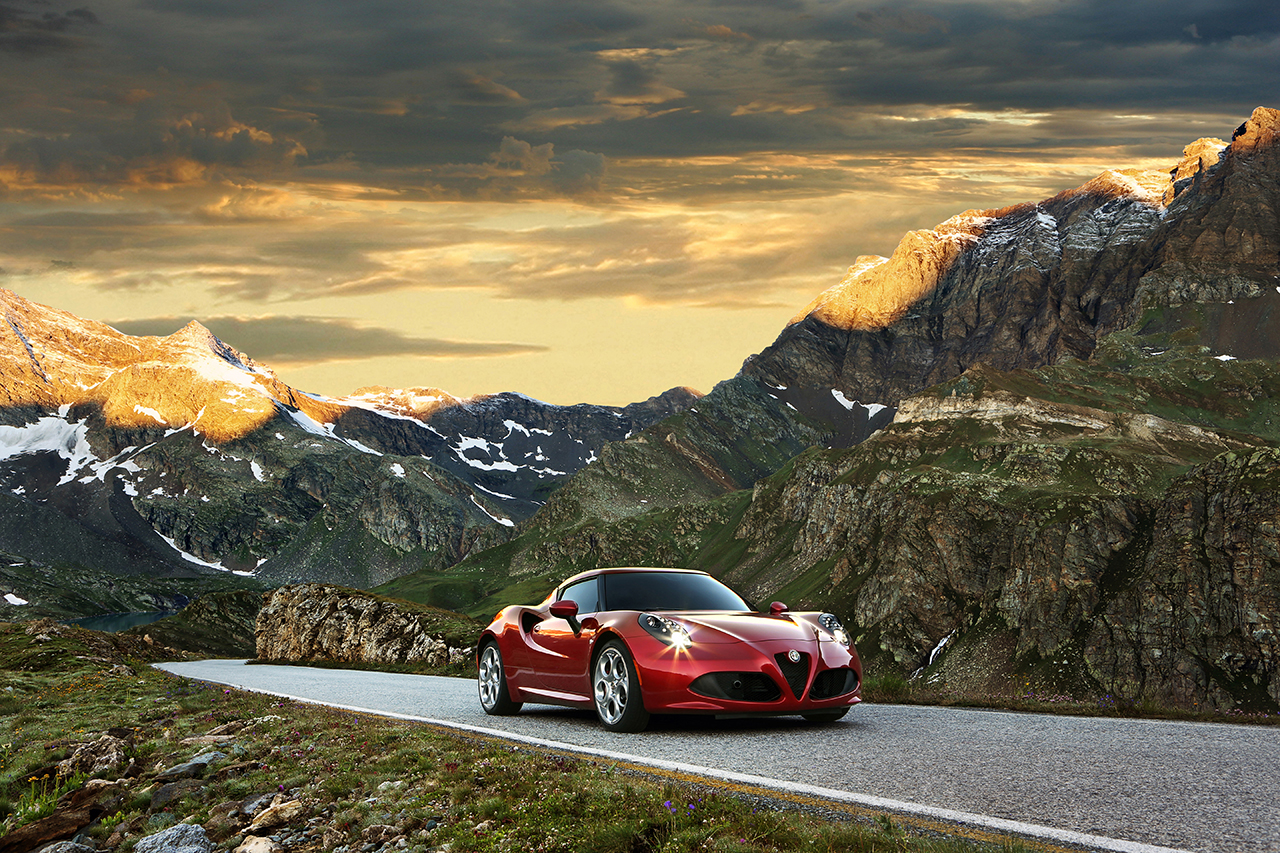 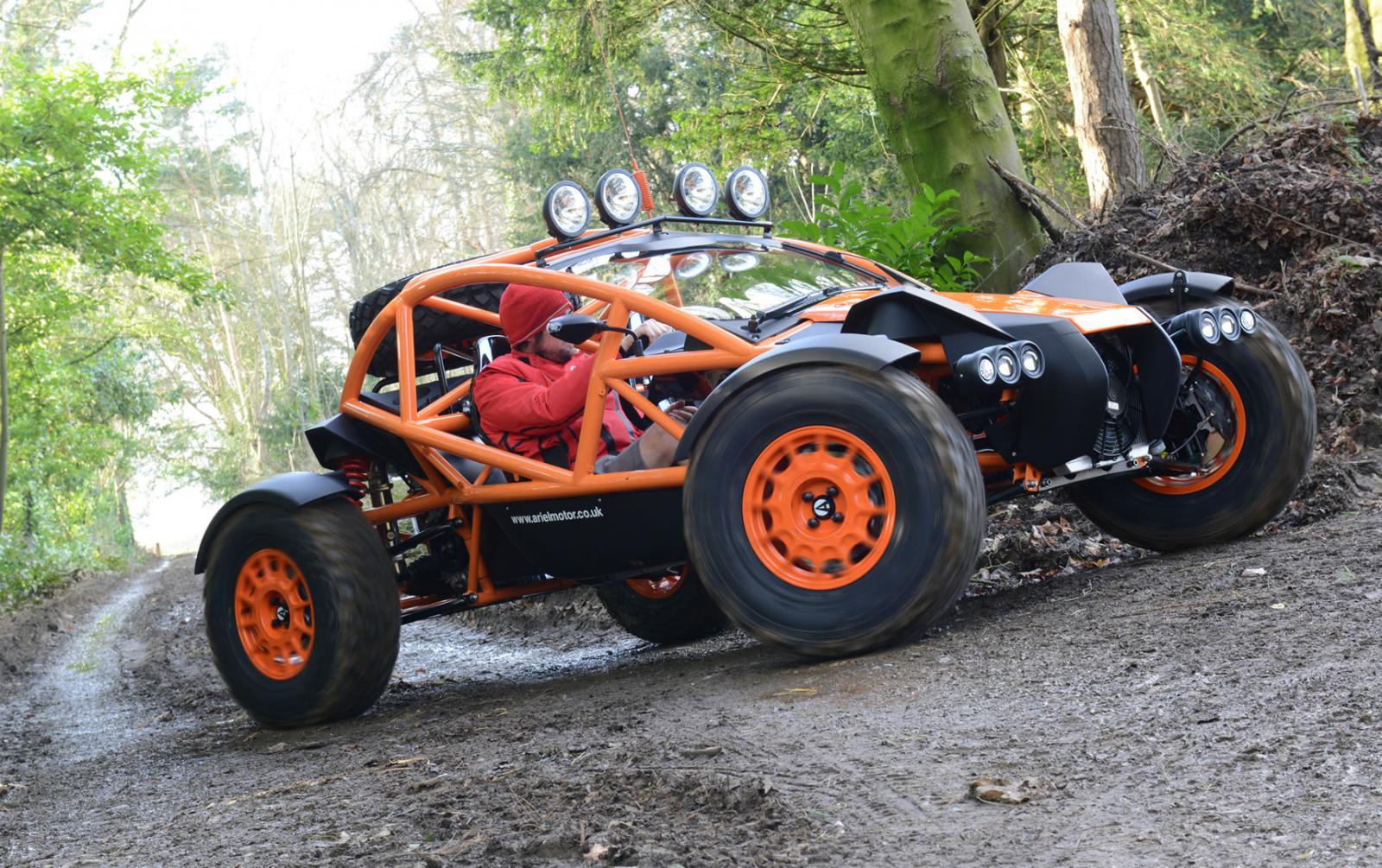