Pickup sales in the United States are getting a boost from rising income for farmers – yes, you read that right. As farmers gain more business, the U.S. pickup segment is getting extra momentum leading to an increase in auto industry sales from the worst period in almost 30 years.

According to Autodata Corp, during the first nine months of 2010, sales in the pickup segment increased 14 percent to 1.2 million. The gain outpaced the 10 percent increase overall industry deliveries.

“Agriculture is helping out,” Mark Fields, Ford Motor Co.”s president of the Americas, said. “When farmers have a good harvest, they invest in their businesses and a pickup is a tool.”

U.S. agricultural exports were up to $69.8 billion from $61 billion during the first eight months of this year, according to the U.S. Department of Agriculture. The increase contributed to a projected 24 percent gain in new farm income in 2010. 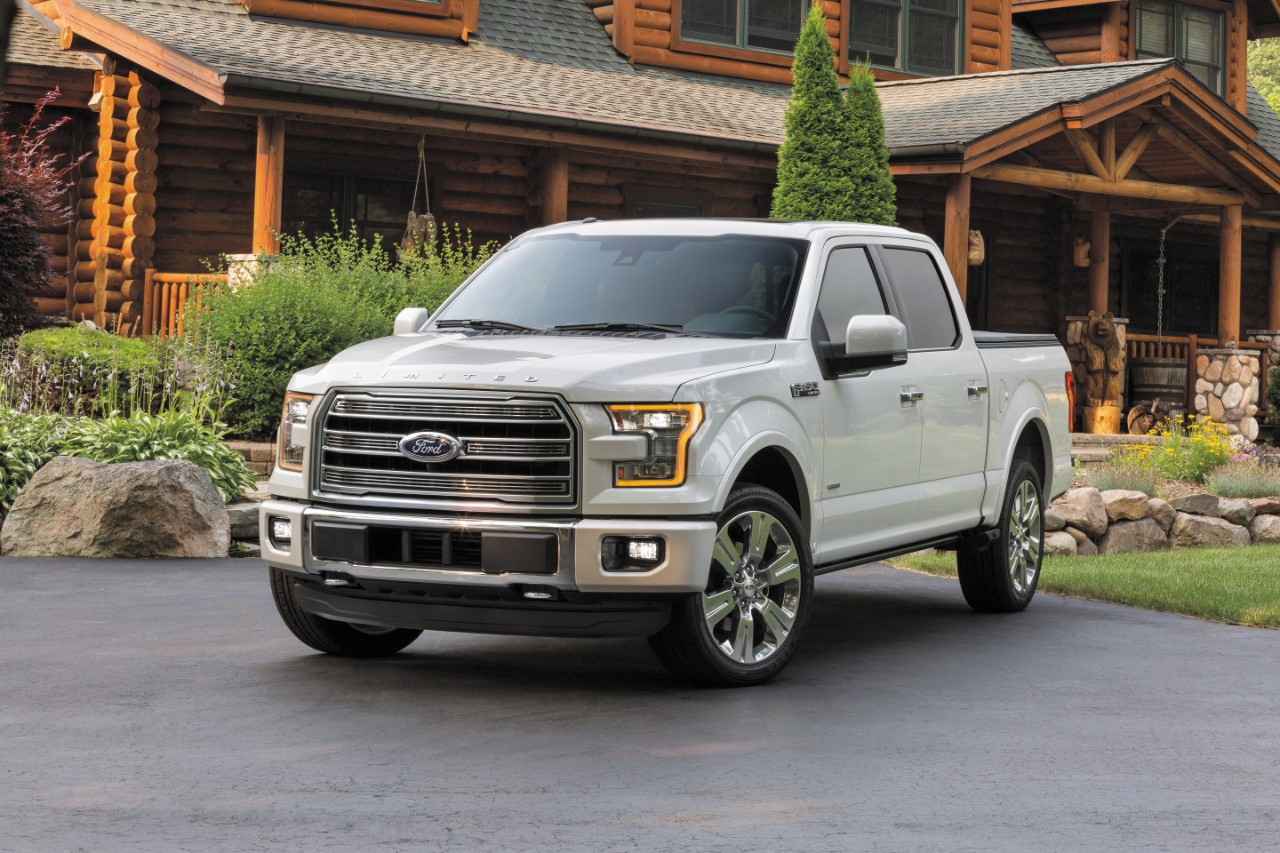 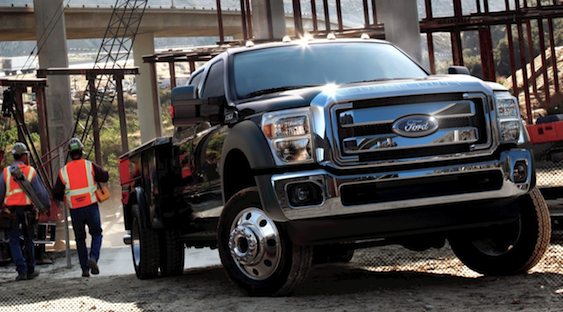 Video: VW Concept Pickup stars in Baywatch ripoff, shows that concepts can save people to