Car lovers, environmentalists, and automotive analysts alike realize the revolutionary changes that electric cars like the Chevy Volt will bring; now, firefighters and policemen are learning too. GM has scheduled five seminars in Auburn Hills, San Francisco, Los Angeles, New York, and Austin this fall to teach first responders about the ins and outs of the new automobile. The timing of these seminars, scheduled before and as the Volt goes into production this November, mean that emergency response units will be able to attack and understand the car in an academic environment before dealing with its quirks and new safety features in the chaotic real world.

In particular, units wanted to know how to tell whether the Volt”s battery was still on, how to deactivate it, how to get through the steel cage surrounding the car, and what to watch out for in an emergency situation. One important lesson from the seminar: the car”s battery turns off automatically, meaning that the lack of engine noise from the battery should not be a problem.

Not having to wonder about things like the battery came as a great relief to the responders, who as a whole valued the opportunities to become better acquainted with the important new automobile, which has a full rollout coming in 2012. 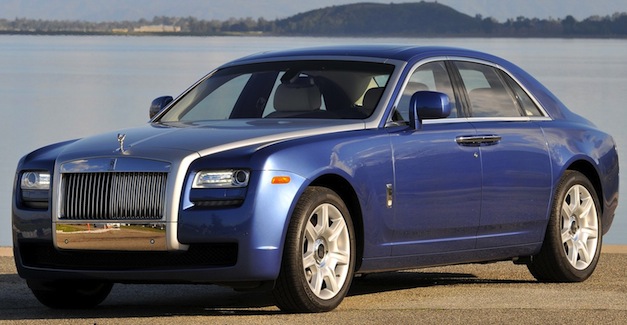