A smash hit in England, the BBC show Top Gear is getting an American twist. Studio filming began last week on this side of the pond on an American version. Though many were skeptical about how the show would translate at first, many of those admitted to the taping were surprised, including Smoking Tire”s Matt Farah.

He had the following to say: “I”ll admit, this morning upon walking into the studio, I was pretty sceptical, though I had an open mind and high hopes. I have to say that, after seeing the quality of the segments, the fun, American style of the hosts, and the blend of cars and comedy in this episode, I”m now confident that”¦ it”s going to be a really fun show to watch, and for the 80% of Americans that have never heard of Top Gear, will be the best car show they have ever seen on TV. So bloggers, fans and critics, cut these guys some slack.”

There are a number of celebrities slated to appear on the show, including Michelle Rodriguez, Bret Michaels, Kid Rock, Tim Allen, and Buzz Aldrin. The show will be airing on the History Channel.

You can learn more about the Top Gear. 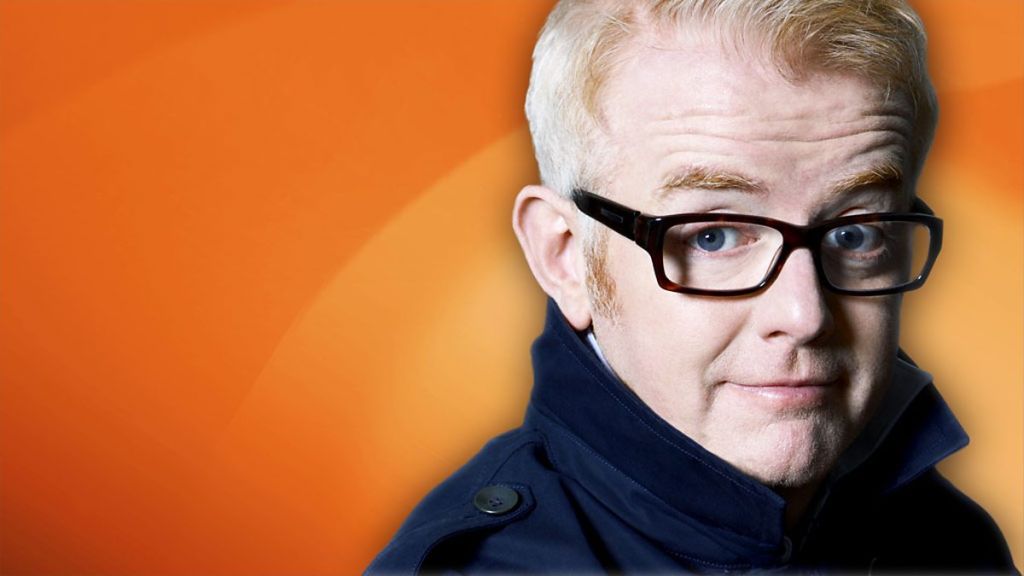