We’ve known for a while now that that the 2012 Ford Focus will be powered by a 2.0L DI Ti-VCT 4-cylinder engine but today, Ford is giving out some official output figures of the engine along with some projected fuel-economy figures.

The engine is basically a 2.0L DOHC inline 4-clyinder unit with twin independent variable camshaft timing (Ti-VCT), direct gasoline injection and E85 flex fuel capability. It is rated at 160-hp and 146 lb-ft of torque, up from 140-hp and 136 lb-ft of torque from the 2011 Ford Focus.

“By combining direct injection and Ti-VCT, we”ve been able to make a quantum leap in fuel economy and performance,” said Derrick Kuzak, group vice president, Global Product Development. “We”re meeting the goals of our global powertrain strategy, and we now have another key engine in our lineup.”

So what kind of leap in fuel-economy are we talking about? According to Ford, with the help of direct-injection and the Ti-VCT and a 6-speed automatic transmission, the 2012 Ford Focus should average 40 mpg on the highway. We’ll have to wait for official EPA ratings but we don’t doubt it.

Check out pictures and press info after the jump.

Click here for full pricing details on the 2012 Ford Focus.

DEARBORN, Mich., Oct. 20, 2010 ““ The 2.0-liter engine coming early next year to the North American version of the 2012 Ford Focus will be one of the first on the market to combine the technology of gasoline direct injection (DI) with twin independent variable camshaft timing (Ti-VCT) and E85 flex fuel capability.

The combination of these technologies help make the dual-overhead-camshaft (DOHC) Focus 4-cylinder one of the most powerful, fuel-efficient and refined engines in its class and one of the most advanced non-turbocharged four-cylinder powerplants Ford has ever offered. Horsepower is rated at 160 and torque 146 lb.-ft., up from 140 and 136 respectively in the 2011 Ford Focus.

The direct-injected 2.0-liter Ti-VCT I-4 also serves as another example of Ford delivering fuel economy leadership by using advanced technologies to produce surprising power from minimal displacement. The engine can deliver outstanding fuel economy and emissions along with the throttle response, performance and flexibility expected from a world-class engine.

Core engine technologies
As a DOHC design, the 2.0-liter I-4 uses two camshafts: one to open the intake valves and one to open the exhaust valves. Traditionally, camshafts have only been able to open the valves at a fixed point, defined during engine design and manufacture. But with modern variable cam timing systems, the camshafts can be rotated slightly relative to their initial position, allowing the cam timing to be advanced or retarded.

Ti-VCT takes this technology and applies it to both the intake and exhaust camshafts of its DOHC design, using electronic solenoid valves to direct high-pressure oil to control vanes in each of the camshaft sprocket housings. By using one oil control solenoid per camshaft, controlled by the electronic control module, each intake and exhaust cam can be advanced or retarded independently of the other as engine operating conditions change, providing an exceptional degree of valve timing control.

“The overlap control via Ti-VCT helps us eliminate compromises in the induction and exhaust systems,” said Jamie Hanshaw, Ford VCT technical specialist. “Drivers will notice improved low-end power and better fuel economy. And there are benefits they won”t notice too, like reduced emissions overall, especially at part-throttle.”

Fuel metering duties on the 2.0-liter I-4 are handled by an injection system that precisely delivers a fine mist of fuel directly into each cylinder for optimal performance, economy and emissions. Unlike port fuel injection (PFI) engines that spray fuel into the intake system, the direct injection system puts the fuel in the combustion chamber, exactly where it needs to be for combustion.

Thanks to DI, the engine can safely operate at a high 12:1 compression ratio, compared with the 2011 Focus PFI engine”s 10:1 ratio, further enhancing power and efficiency. And unlike most competitive direct injection systems, the engine will be E85 flex fuel-capable.

The high-pressure fuel injectors are positioned to the side of each cylinder, aiming the fuel directly into the cylinder adjacent to a high-intensity spark plug and alongside the intake and exhaust valves. Fuel is sprayed into the cylinders at pressures of up to 2,150 pounds per square inch, which is about 35 times more intense than PFI injection.

“The DI system creates an incredibly fine spray of gasoline that”s injected directly into the combustion chamber at the precise moment it”s needed, eliminating a lot of the compromises of traditional fuel systems,” explains Scott Makowski, I-4 engine manager. “It sounds simple, but months of testing and computer simulation went into finding the exact injector spray pattern, where in the cylinder to aim the spray, and even the piston dome design.”

The Denso high-pressure fuel injectors use internal solenoids to precisely switch the flow of fuel on and off. Fuel flows through six tiny outlets ““ like pinholes ““ in each injector, and each spray is positioned to provide benefits in fuel economy and emissions. A sophisticated electronic control system varies the timing and intensity of the fuel delivery according to engine operating conditions.

Attention to detail yields fuel economy improvements
Complementing the efficiencies introduced by Ti-VCT and DI, every aspect of the proven 2.0-liter I-4 was examined to identify ways fuel economy could be improved. Key strategies focused on reducing internal engine friction and reducing overall weight.

Computer modeling indicated areas where friction reduction strategies would pay the most dividends. The valvetrain received a fine surface treatment to present the smoothest surface possible. Piston skirts are treated with a special low-friction coating, and the oil pump and its drive ratio are sized for the exact capacity requirements of the new 2.0-liter engine.

Accessory drive friction was also reduced through a series of actions. Electric power-assisted steering (EPAS) eliminates the drag of an engine-driven power steering pump, while the use of so-called stretchy belt technology removes friction in the form of a belt tensioner on the air-conditioning compressor drive system.

Additionally, an overriding alternator decoupler ““ essentially a special pulley that reduces certain types of vibrations ““ allows the alternator and water pump drive belt to operate at a much lower tension than is typically used, further reducing frictional losses.

To keep overall powertrain weight as low as possible, the block, cylinder head and oil pan ““ traditionally the heaviest engine components ““ are aluminum castings. To increase rigidity, these elements are ribbed for additional strength and durability. Pistons are cast aluminum as well, with the light weight helping to reduce reciprocating mass.

“The new Focus will be among the global leaders in fuel economy and CO2 emissions,” said Kuzak. “We will continue to pioneer new technologies beyond launch, including the zero-emissions Focus Electric BEV launching in North America in 2011. Throughout its life cycle, Focus in all forms, in all regions, will demonstrate the Ford commitment to deliver unsurpassed fuel economy on a truly global scale.”

The engine will be manufactured in Ford”s Dearborn, Mich., Dearborn Engine Plant.

Weekly Test-Drive: 2010 Mazda3 sedan finally shows up in our driveway

August 31, 2009 Omar Rana Comments Off on Weekly Test-Drive: 2010 Mazda3 sedan finally shows up in our driveway 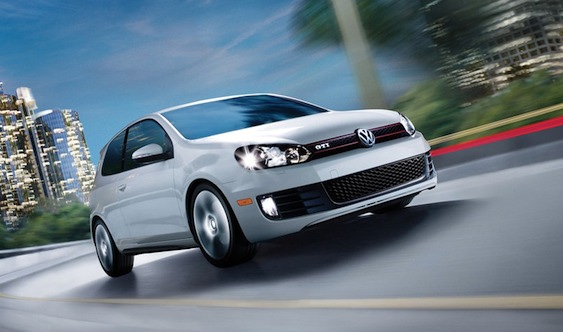 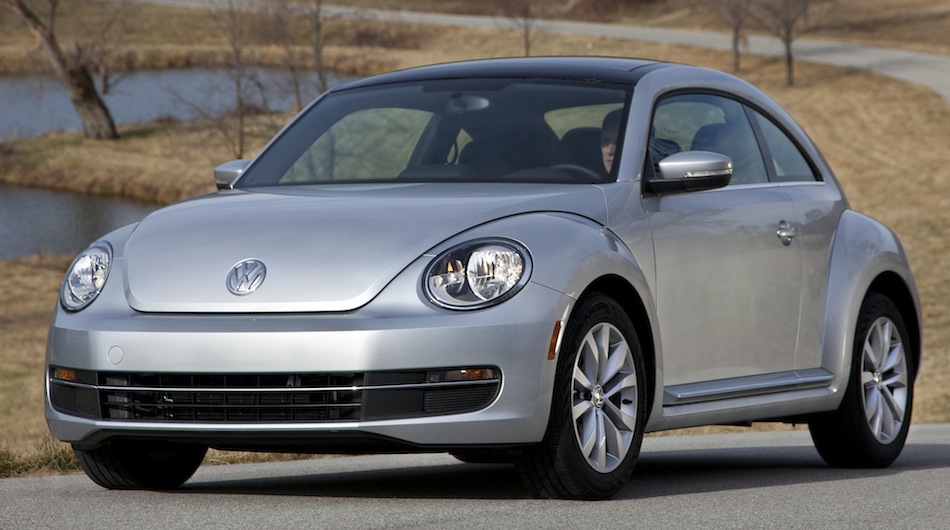