Motor Trend magazine just announced that the 2011 Porsche Cayenne has won its 2011 Sport/Utility of the Year Award.

“It’s that breadth of performance capability, combined with the Cayenne’s roomy and comfortable interior and reasonably capacious cargo hold, that helped it nail our performance of intended function criteria,” Motor Trend said. “With strong showings in the engineering excellence and efficiency areas, attractive exterior and thoughtful interior design, a full roster of active and passive safety gear and the value rating fig leaf of the V-6’s affordable opening price, the Cayenne won over the thoughtful adults as well as the boy-racers to win by a supermajority. Of course, it’s the boy-racers who are helping spec out our long-termer.”

Check out the two part video after the jump. 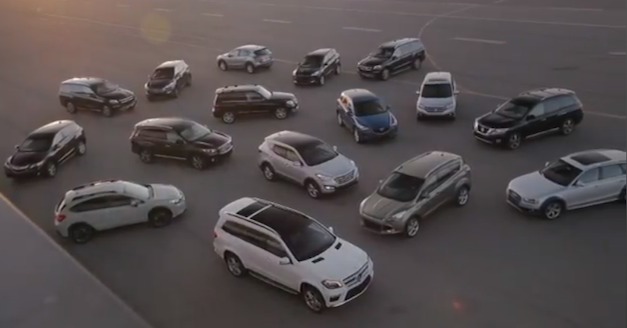