The Bentley Continental GT has always received mixed reviews. By all means, it is a biblically fast car with it”s twin-turbo W12 engine. But it never really captured the essence of British engineering”¦well, mainly because it was designed and built by the uber-engineers at Volkswagen AG, and was based off of a platform that was nothing more than an enlarged Passat (which also was the platform for the Flying Spur, and the lesser Volkswagen Phaeton). So that made it as much of a poser car as much as the people who buy it. If you were a footballer or young money tycoon, you would get the standard GT. Just recently, Bentwagen or Volksley, or however you want to say it came out with the Supersports for the, more serious and spirited-driving footballer or poser. But if you were an axe-murdering plastic surgeon and you wanted a big, heavy, but fast GT car, you were a bit out of luck. Not any more.

Tuning company Anderson Germany decided to take the Volksinental GT Supersport, and made it go even more mad. Anderson decided to take the twin-turbo W12 and squeeze more power out of it by reworking the ECU, fittin g a sports air-filter, and a valve-controlled variable sports exhaust system. The result is a power increase from 621 hp, to a mad 685 hp. With the help of the added power, the exhaust system also helped decrease weight.

A new body kit is what makes this car even more mad. The kit features new front and rear fascias, side skirts, new rear diffuser and a new rear spoiler. Additionally, Anderson German offers 3-part lightweight black alloys. The interior receives some treatment as well with a carbon-fiber package, which changes out some moldings, the center console for both the front and rear, and carbon-fiber interior light casings. The rest of the cabin is finished in Alcantara, black leather and more.

Only 300 will be available. 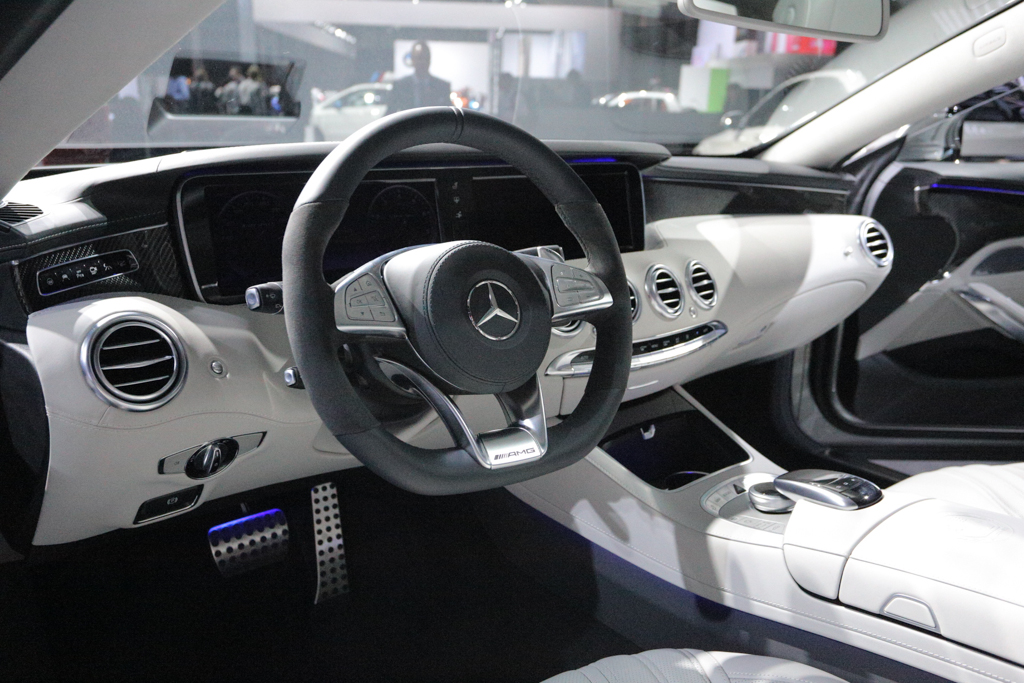 January 14, 2011 Omar Rana Comments Off on Insure.com releases list of most, least expensive 2011 vehicles to insure