ECOtality, the same company that will be installing charging station at 12 Best Buy locations, announced today that it will team up with BP Products North America Inc. (which is a partner in The EV Project) to install ECOtality’s Blink electric vehicle DC Fast Charger station at 45 BP and ARCO locations.

Blink DC Fast Chargers will be available to the public at BP and ARCO locations as early as March of 2011, ECOtality said.

“When people think of refueling their cars, they think of gas stations, and we’re excited to work with BP to demonstrate a new way of fueling cars to the American driver,” said Jonathan Read, CEO of ECOtality. “We designed our Blink DC fast chargers to meet the needs of both retailers and consumers and make electric vehicles a reality. As BP and ARCO locations are situated along major traffic routes we believe that DC fast charging is ideal for these types of locations.”

BP will test and evaluate the Blink DC Fast Chargers at 45 different BP and ARCO locations as part of BP’s participation in The EV Project. Why would someone with an electric-vehicle go to a BP or ARCO to charge their car, which could take hours? Well, because it won’t take that long. For example, the Block DC Fast Chargers are capable of charging a Nissan Leaf to 80% capacity in 26 minutes. 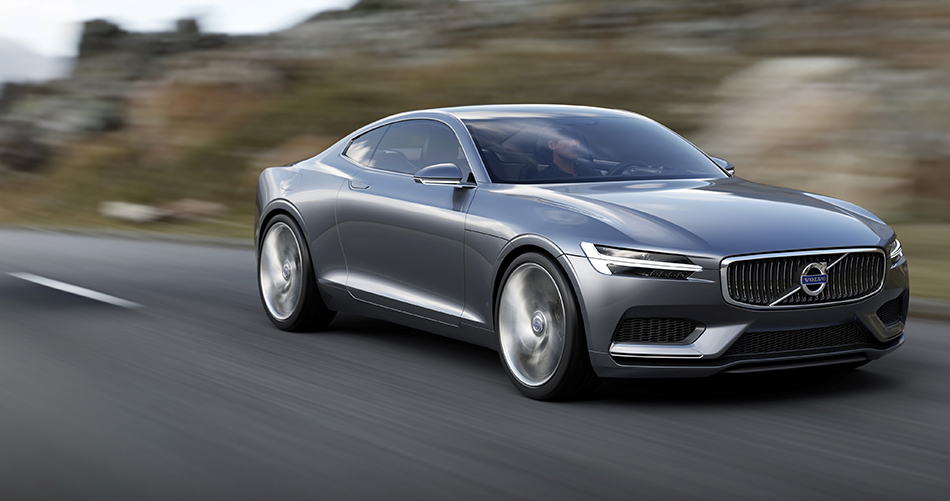 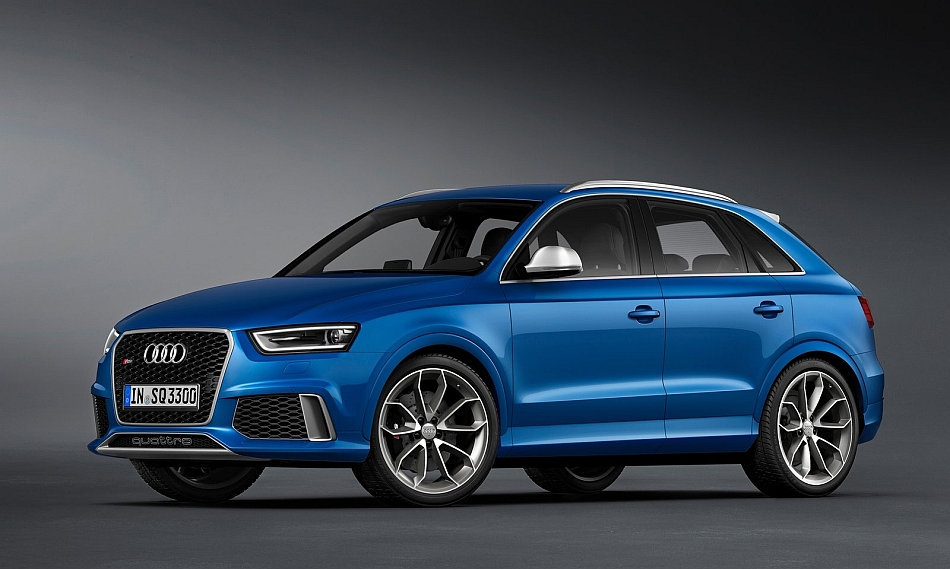