“In my opinion, the 1 Series M Coupe is completely in the tradition of the first BMW M3,” Biermann said. “It is compact, focused on the essential, and presents outstanding driving dynamics. In addition, it opens the door to BMW M ““ in particular its price will also make it more accessible than our other products.”

Biermann also confirmed that the 1-Series M Coupe will be powered by a 3.0L inline 6-cylinder bi turbo engine delivering 340-hp. Power is transferred exclusively via a 6-speed manual gearbox. There will also be many similarities to the chassis, brakes, and rear differential of the BMW M3.

While pricing has yet to be determined, Biermann said that it will “lie somewhere between the 135i Coupe and the M3 Coupe, with a clear tendency towards the 135i.”

Official details on the 2011 BMW 1-Series M Coupe will be released in mid-December with the world debut scheduled for the 2011 Detroit Auto Show. Deliveries will begin to customers in early 2011 summer. 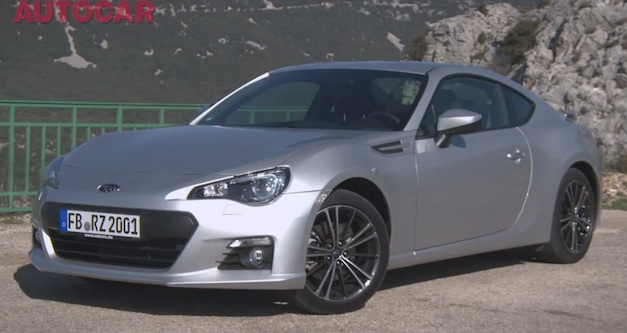 Video: AutoCar take a spin in the 2013 Subaru BRZ