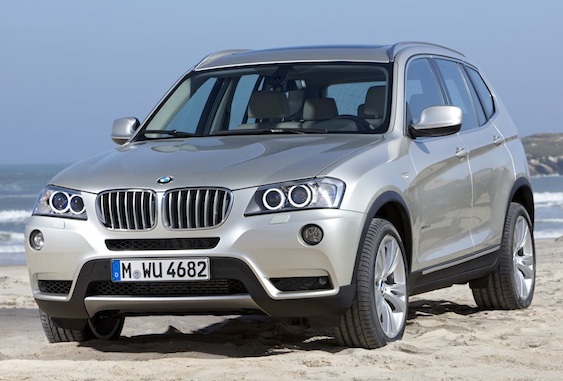 BMW announces a base price of $37,625 for the all-new BMW X3 Sports Activity Vehicle®, which arrives in dealer showrooms by the end of the year.  That is the Manufacturer”s Suggested Retail Price for the refined, 240-horsepower X3 xDrive28i. The turbocharged, 300-horsepower X3 xDrive35i will have an MSRP of $41,925. Both prices include $875 Destination & Handling fee. Both models feature a standard 8-speed automatic transmission and BMW”s acclaimed xDrive intelligent all-wheel drive system.

BMW sparked the creation of today”s hottest industry segment with the 2004 introduction of the original BMW X3, a vehicle designed to be the best-handling light truck in the world ““ a true BMW ““ while affording its owners generous space and versatility to accommodate their active lifestyles. If imitation is the sincerest form of flattery then the competition has been very sincere indeed.  The impact of the original X3 became unquestionable as other manufacturers rushed to join its unique place in the market.

For the second-generation BMW X3, the designers and engineers took inspiration from every lesson learned in the original X3″s seven-year life cycle and forged two new models that extend the reach and strength of the original. More versatile than ever ““ with a rear seat that can fold in three sections, not just two. Faster. More fuel efficient. Refined. The new X3 will re-establish the benchmark for the segment the original X3 spawned.

The new BMW X3 features the latest in BMW ConnectedDrive technologies, including an available rearview camera with Top View.  The most comprehensive integration for the latest Blackberry smartphone devices will be available, making it possible to read emails from the Navigation screen while stationary and, through innovative text-to-speech technology, listen to e-mails while driving.  As a true representative of The Ultimate Driving Machine®, the X3 offers a number of options to enhance driving dynamics and active safety. The available Dynamic Handling package includes two firsts in a BMW Sports Activity Vehicle: Driving Dynamics Control and the new Performance Control which works with Dynamic Stability Control to combine individual wheel braking with light throttle to help counteract the effects of understeer and oversteer. Variable Sport Steering is also included with the package. Additionally, for the first time, the X3 will be available with BMW”s Head-Up Display as an option.

With a base price of $37,625 for the X3 xDrive28i, the all-new 2011 X3 also represents a notable jump in value over its 2010 predecessor, which started at $39,725. The 2011 X3 will include more standard equipment, including Bluetooth connectivity, iPod/USB interface, anti-theft alarm system, and on the X3 xDrive35i, standard BMW Xenon Adaptive Headlights. Produced exclusively at BMW”s Spartanburg, S.C. factory, the new X3 will be supported by a state-of-the-art ordering and manufacturing system. Customers will be able to make changes to their vehicle order until six days prior to the start of production 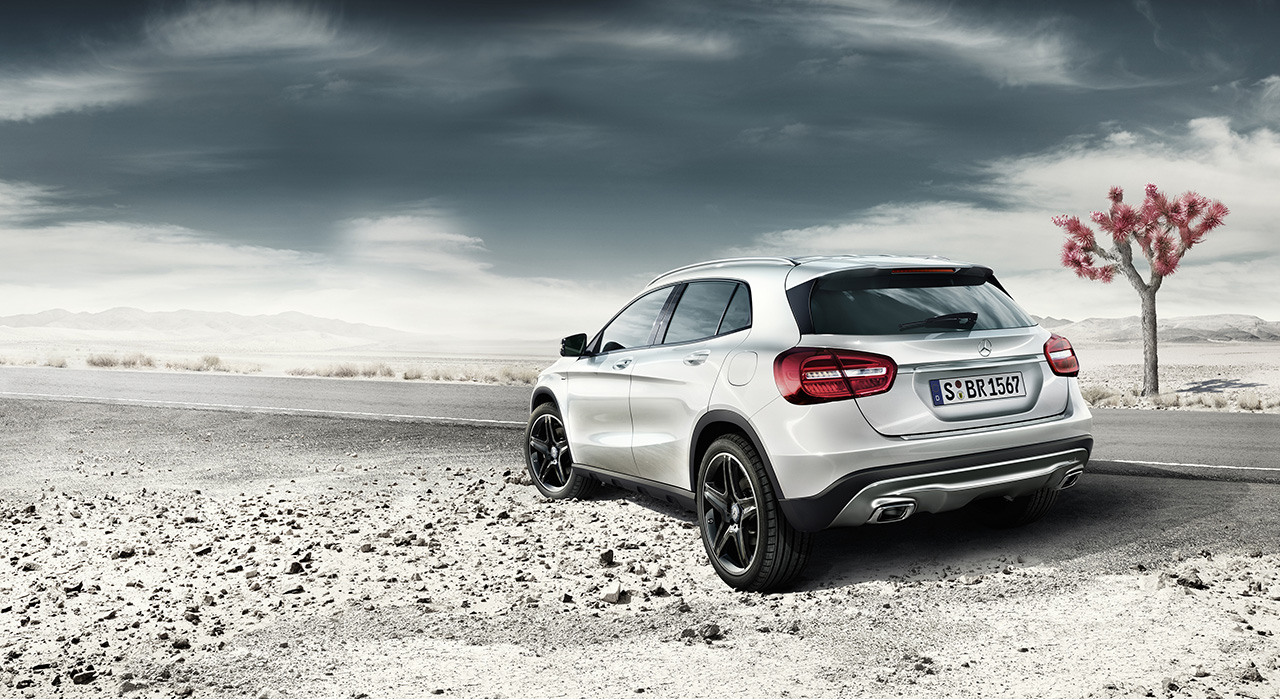 Audi boosted production of A8 despite unsettled economy

August 24, 2011 Chris Chin Comments Off on Audi boosted production of A8 despite unsettled economy