Volkswagen AG is considering expanding production of its new mid-sized sedan made for U.S. customers to China. The move is being contemplated to win buyers in the world’s largest automotive market. The unnamed vehicle, which will be priced around $20,000, will be produced at Volkswagen new plant in Chattanooga, Tennessee. It will begin sales in the U.S. in the second half of 2011.

“We will see demand for this car growing in other countries such as China,” said Ulrich Hackenberg, head of Volkswagen’s brand development. “Our production pattern allows us to transfer vehicles from one plant to another at relatively low effort.”

Volkswagen says that the sedan will have an expected annual volume of 150,000 units in the United States.

The German automaker is aiming to surpass Toyota in sales and profitability and will rely heavily on China to meet a goal of increasing global delivers to 10 million units by 2018. 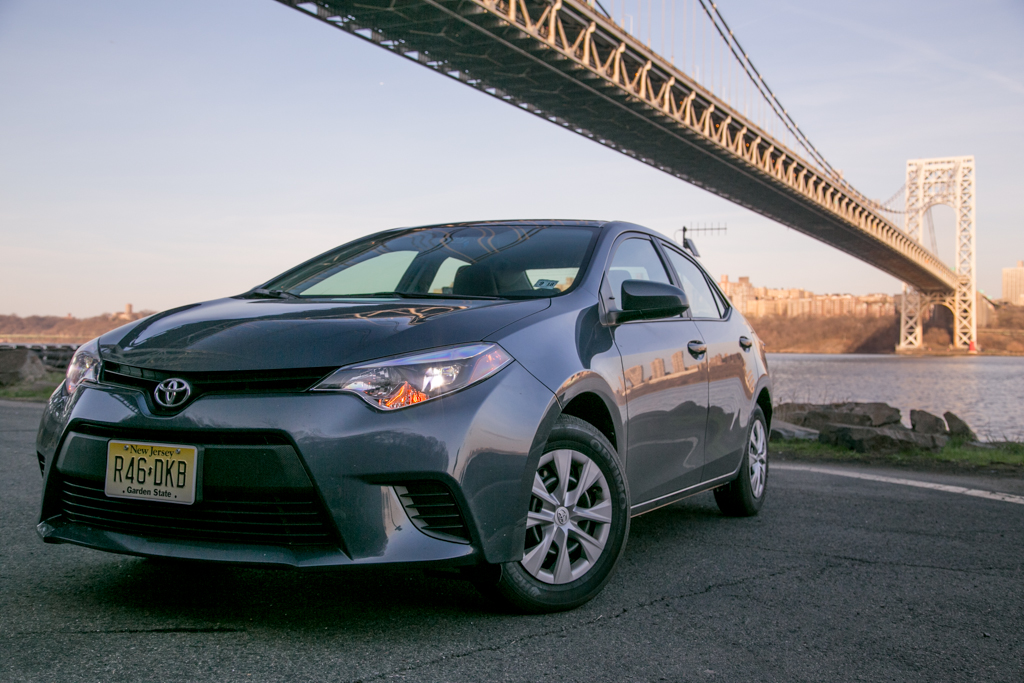 Review: 2014 Toyota Corolla – Knifing through the wind better than ever